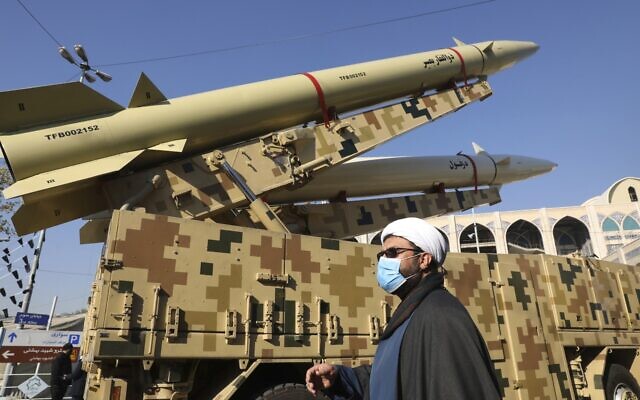 The missiles — known as Dezful, Qiam and Zolfaghar — have official ranges of up to 1,000 kilometers (620 miles) and are already-known models, the paramilitary Revolutionary Guard said.

Diplomats from countries that remain in the 2015 nuclear deal — Britain, France, Germany, Russia and China — are working with Tehran to revive the accord, which had sought to limit Iran’s nuclear ambitions in exchange for lifting economic sanctions.