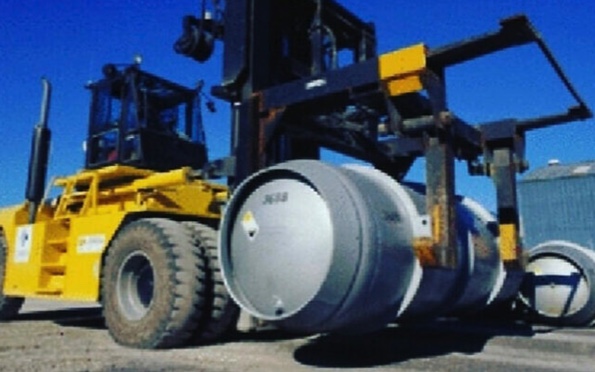 Iran has defied Western countries by carrying out work on near-weapons grade enriched uranium that will make it harder to implement the terms of any revived nuclear deal with world powers, Reuters reported Wednesday.

The work carried out earlier this month was to convert the uranium into a type that is less easily recovered and diluted so that it can then be removed from the country, according to an International Atomic Energy Agency report issued to member states last Thursday and seen by Reuters.

It came as negotiations continue in Vienna to save the so-called Joint Comprehensive Plan of Action, a pact that aimed to prevent Iran from developing nuclear weapons but has been in tatters after the US pulled out in 2018. Since then, Iran has dropped some of its own commitments, enriching uranium to levels beyond those in the deal and that the IAEA says are only used by states seeking a weapon.