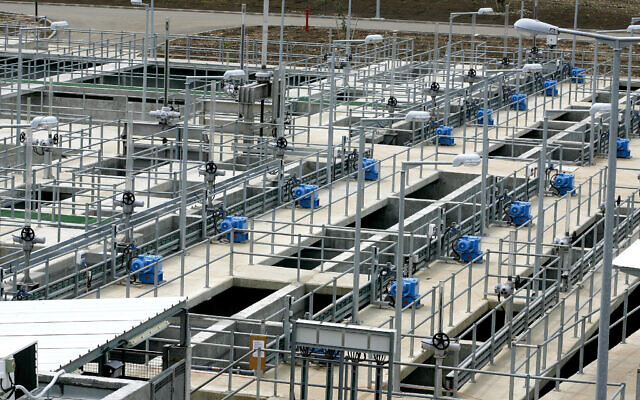 Iran tried to increase chlorine levels in the water flowing to residential areas during April’s cyberattack against Israel’s water systems, a Western intelligence official has told the Financial Times.

The official told the British newspaper in a report published Monday that hundreds of people would have been at risk of getting sick and that the attack was close to being successful.

The head of Israel’s National Cyber Directorate hinted last week that the attack may have aimed to mix chlorine or other chemicals into the water supply.

Additionally there was a chance that the attack would have triggered a fail-safe, shutting down the pumps and leaving thousands without water during during the recent deadly heatwave in Israel.

“It was more sophisticated than they [Israel] initially thought,” the Western official said. “It was close to successful, and it’s not fully clear why it didn’t succeed.”

An unnamed Israeli official told the Financial Times that the attack created “an unpredictable risk scenario” by starting a tit-for-tat wave of attacks on civilian infrastructure, something both countries had so far avoided.

The Western official and four Israeli officials, who were all briefed on the attack and all remained anonymous, told the newspaper that the Iranians hacked into the software that runs the pumps after routing through American and European servers to hide the source