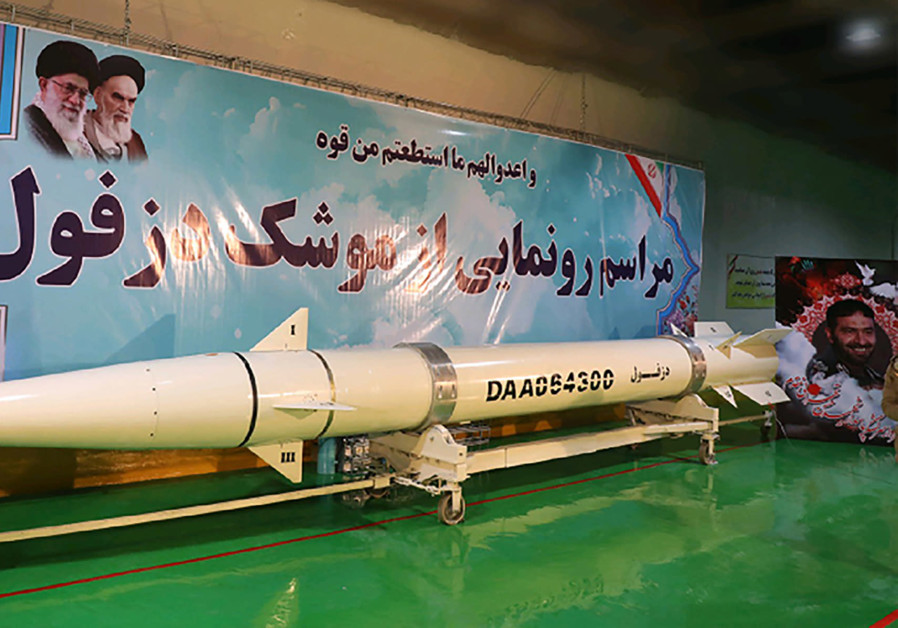 Iran is capable of producing a nuclear weapon within two years if it steps up work on its nuclear program and violates the 2015 deal with the West, according to a recent Israeli intelligence assessment.

Israel considers Iran’s nuclear program as the nation’s No. 1 concern, and, according to the assessment, if the Islamic Republic does decide to renege on the agreement, it would take it one year to produce enough fissionable material to make a nuclear bomb and then another year to actually make the weapon device.
According to the assessment, Iran is contemplating how to deal with American sanctions in the hope that President Donald Trump will not be reelected in 2020 and a new and more pragmatic president would be elected, or to signal to the West that if the current status quo remains, it, too, will leave the agreement and return to enriching uranium.

The assessment was released as a US-led summit against Iran opened in Warsaw, where Israel is expected to pressure the European Union against trying to prop up the Joint Comprehensive Plan of Action following the American withdrawal last May.

Under the JCPOA, Tehran is prohibited from transferring any weapons to third countries, but Iran, which possesses more than 1,000 short- and medium-range ballistic missiles, is suspected of continuing to smuggle weapons to countries and non-state actors such as Lebanon’s Hezbollah and Hamas in the Gaza Strip.

Nevertheless, it is believed that Iran is continuing to develop the capabilities to produce a nuclear weapons arsenal as well as produce ballistic missiles capable of carrying nuclear warheads, despite new US sanctions placed on Iran meant to pressure Tehran over its military activity in the Middle East.

Iran has always denied seeking nuclear weapons, and agreed to curb its nuclear program in return for the lifting of sanctions as part of the JCPOA signed in 2015 between Iran and the US, Russia, China, the UK, France and Germany.

While US sanctions have largely succeeded in convincing Western businesses to cut ties with Iran, countries such as France, Germany and Britain have begun non-dollar trade with Iran to avert US sanctions, to keep the deal with Iran alive.