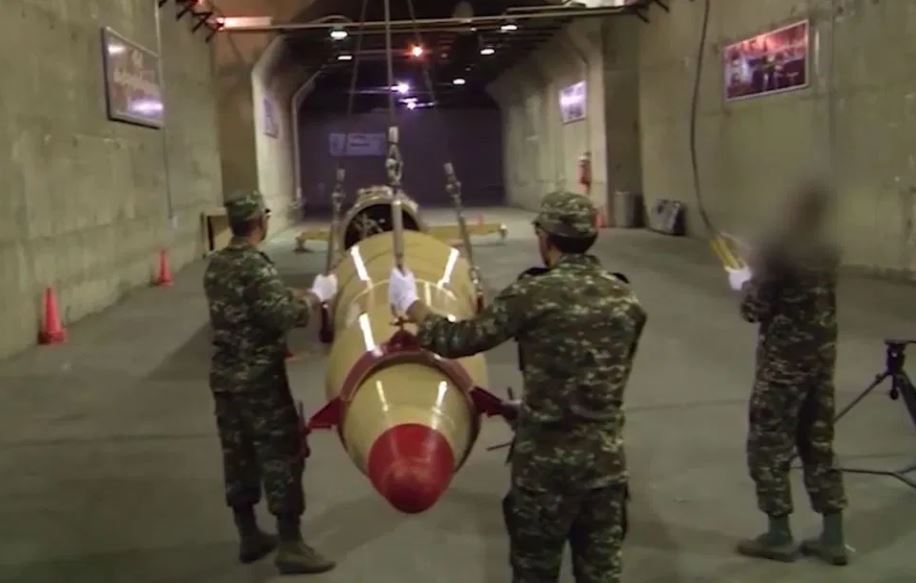 A top commander in the Islamic Revolutionary Guard Corps said Sunday that Iran has built underground “missile cities” all along its southern coast, warning they would be a “nightmare” for Tehran’s enemies.

“Iran has established underground onshore and offshore missile cities all along the coasts of the Persian Gulf and the Gulf of Oman that would be a nightmare for Iran’s enemies,” he told the Sobh-e Sadeq weekly, according to Reuters.

Iran has used the term “missile city” to refer to underground facilities where weapons are stored to protect them from airstrikes.

He also said Iran was monitoring every vessel that passes through the Strait of Hormuz, the narrow waterway between the Persian Gulf and Gulf of Oman. Iran has previously threatened to close the strait, through which some 20 percent of all oil passes.