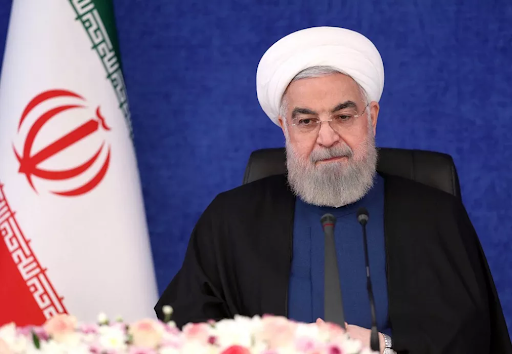 Rouhani asserts that Iran not aiming to create nukes, vows to slash enrichment to 2015 threshold if US rejoins

He stressed, however, that creating nuclear arms was not a goal on the country’s agenda, just days after Iran announced plans to begin enriching uranium to 60%.

The Iranian president vowed that should all parties return to compliance with the 2015 nuclear deal, Iran will not enrich uranium past the level of 3.67 percent.

The figure is the maximum threshold allowed under the accord, formally known as the Joint Comprehensive Plan of Action (JCPOA).