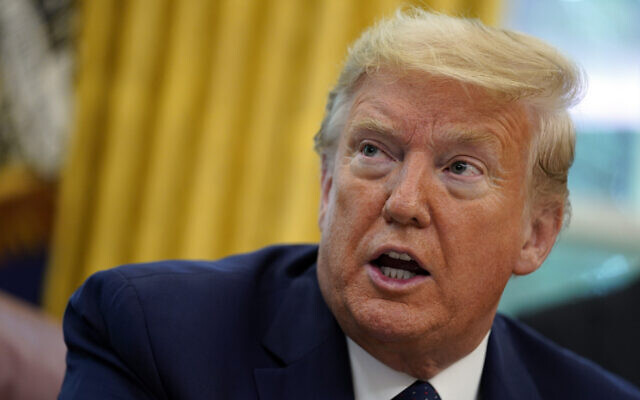 Iran Calls Off Executions of Three Protesters Trump Tweeted About

Iran has reportedly suspended the decision to execute three protesters whose cases were part of a global social media campaign that eventually became the subject of a US President Donald Trump tweet. According to reports the sentence was suspended and the lawyer for the protesters has sought a retrial with the Supreme Court. It now looks increasingly likely this will happen.

The three men were arrested last November after protesters against the government. Iran is accused of killing more than 1,500 protesters last year. Iran regularly executes people, including minorities, dissidents and homosexuals. The regime also often imprisons people for minor offenses, such as dancing or women not covering their hair. Iran tortures and disappears people as well and harasses free thinking activists, such as Instagram stars.

US President Donald Trump joined the protest on July 15, tweeting in Farsi against the executions. “Three people have been sentenced to death in Iran for participation in protests. Their execution is expected at any moment,” he tweeted. “The execution of these three people sends a deplorable message to the world and should not be done.”