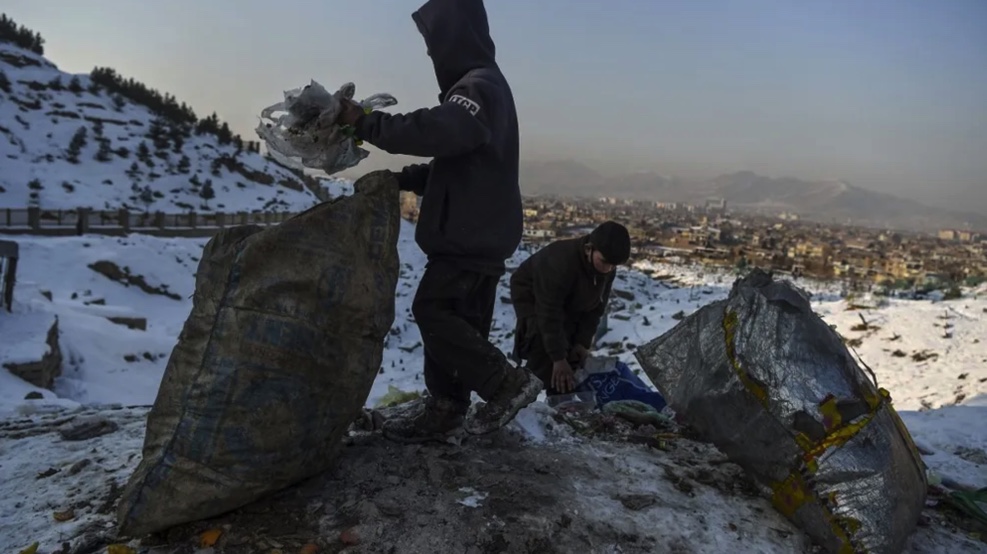 Iran calls for US to unfreeze Afghanistan’s overseas funds

Iran’s foreign minister called for the United States to unblock access to Afghanistan’s overseas assets after meeting with a Taliban delegation in Tehran.

“The assets of Afghanistan blocked by America… should be used for humanitarian purposes and improvement of the living conditions in Afghanistan,” Iran’s Foreign Minister Hossein Amir-Abdollahian announced after the talks.

“The fighting of the brave Afghan nation has shown that no foreign power can occupy Afghanistan and rule there,” he added.

After the Taliban took control of Afghanistan, the US froze billions in Afghanistan’s overseas assets.

The move sparked protests in December near the closed US embassy in Kabul, where demonstrators urged Washington to release the funds in order to help avert a humanitarian crisis during Afghanistan’s difficult winter.

Aid groups are racing to distribute food and winterization support in Afghanistan to face the challenges posed by the cold weather.

Heavy snowfall in the country earlier in the month also impacted flights from Kabul’s airport, according to a January report from the United Nations.