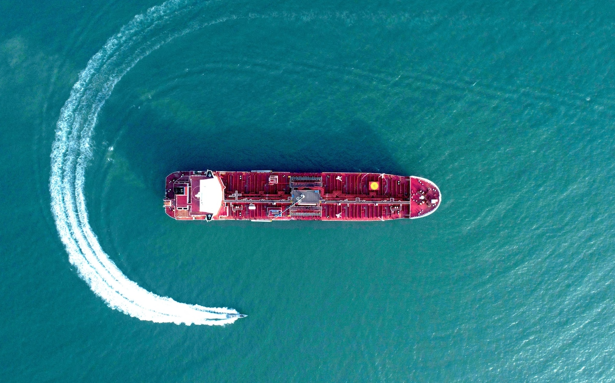 Iran-backed terrorist cells could be deployed to launch attacks in the UK if the crisis between London and Tehran deepens, intelligence sources have warned.

Among senior intelligence officers, Iran ranks behind only Russia and China as the nation state posing the greatest threat to Britain’s national security and the seizure of the UK-flagged oil tanker Stena Impero will have intensified concerns in MI5 and MI6.

Intelligence agencies believe Iran has organised and funded sleeper terror cells across Europe including the UK and could greenlight attacks in response to a conflict in the Gulf.

The cells are operated by radicals linked to Hizbollah, the Lebanese militant group.