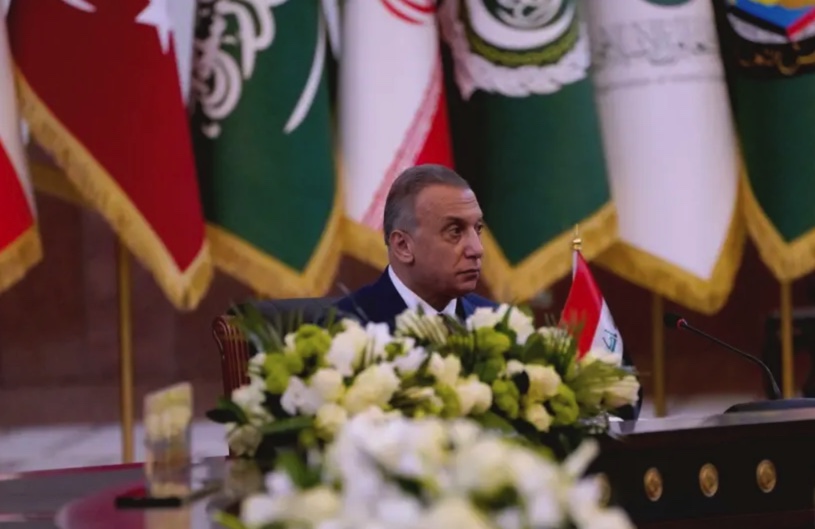 A drone attack that targeted the Iraqi prime minister on Sunday was carried out by at leastone Iranian-backed militia group, Iraqi security officials and sources close to the militias said.
The sources, who spoke to Reuters on Monday on condition of anonymity, said the drones and explosives used in the assault were Iranian-made.
A spokesperson for one Iran-aligned paramilitary group declined to comment immediately on the attack or on who carried it out. Other Iranian-backed groups could not be reached immediately for comment. The Iranian government in Tehran did not immediately respond to requests for comment.
Prime Minister Mustafa al-Kadhimi escaped unhurt from the attack on his residence in the Iraqi capital Baghdad, which was carried out using explosives-laden drones.
Read More: The Jerusalem Post