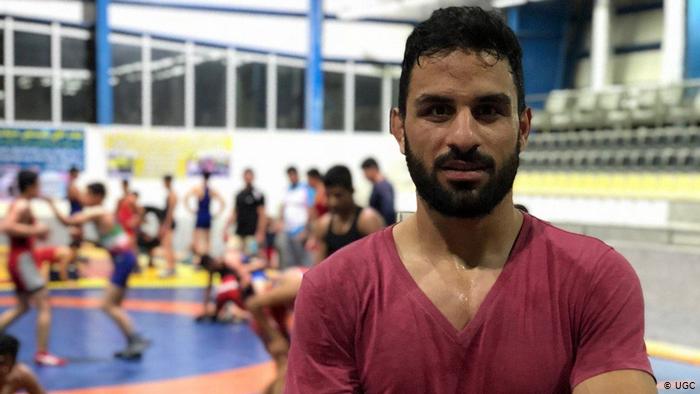 Iranian regime intelligence agents arrested the brother and father of Navid Afkari, the champion Greco-Roman wrestler who was illegally executed by the regime in September for his participation in a protest against the clerical system of Supreme Leader Ali Khamenei.

According to a Thursday report on the website of IranWire, “A source told IranWire that Hossein Afkari and his son Hamid were cleaning the area around Navid’s grave when they were detained on the morning of December 17 and taken to an undisclosed location.”

The online website added that “The eyewitness said the arrest was carried out without any clashes or confrontations. The father and his son slowly accompanied the officers and left the cemetery with them.”

The Iranian authorities did not provide a reason for the arrest of Hossein and Hamid.