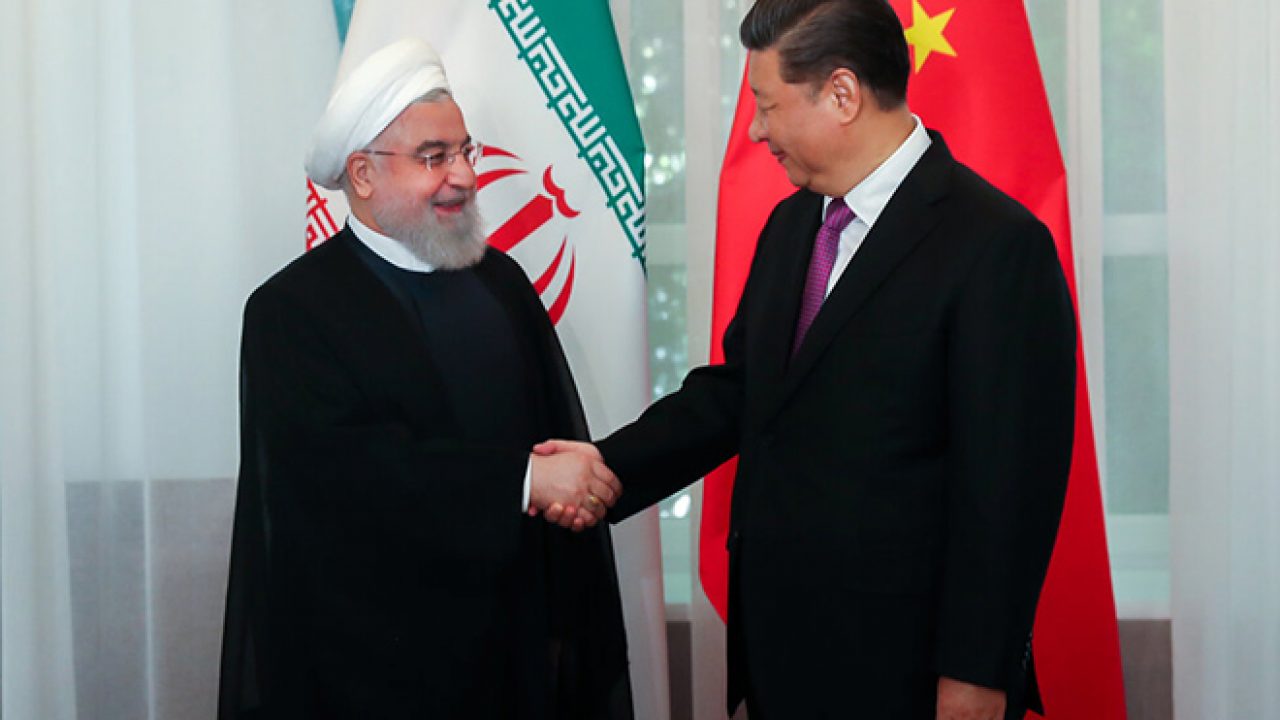 Iran and China signed a 25-year “strategic cooperation pact” Saturday in the latest expansion of Beijing’s flagship trillion-dollar Belt and Road Initiative as the US rivals move closer together.

Negotiations for the deal, launched five years ago, sparked controversy in Iran last year and virtually no details of its contents have been released.

China is Iran’s leading trade partner and was one of the biggest buyers of Iranian oil before then US president Donald Trump reimposed sweeping unilateral sanctions in 2018 after abandoning a multilateral nuclear agreement with Tehran.

“We believe this document can be very effective in deepening” Iran-China relations, Iran’s foreign ministry spokesman Saeed Khatibzadeh said, recalling that the pact had first been proposed during a visit to Tehran by Chinese President Xi Jinping in January 2016.

Xi and his Iranian counterpart Hassan Rouhani agreed then to establish a roadmap for “reciprocal investments in the fields of transport, ports, energy, industry and services.”

“Iran’s government and people are striving as they always have to broaden relations with trustworthy, independent countries like China,” supreme leader Ayatollah Ali Khamenei said at the time, describing the proposed cooperation agreement as “correct and reasonable.”