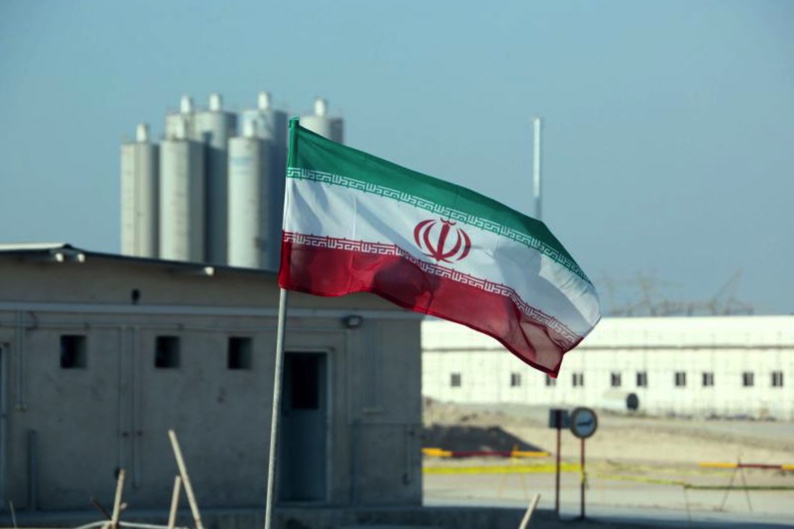 Mohammad Eslami said in an interview with state TV late Saturday that under the 2015 nuclear deal with world powers the other signatories were to provide Iran with 20% enriched uranium needed for its research reactor.

“But it was not delivered,” he said. “If we did not produce it by ourselves this would have turned into one of our problems.”

Under the terms of the nuclear deal, Iran was prohibited from enriching uranium above 3.67% with the exception of its research reactor activities. Enriched uranium above 90% can be used in a nuclear weapon.