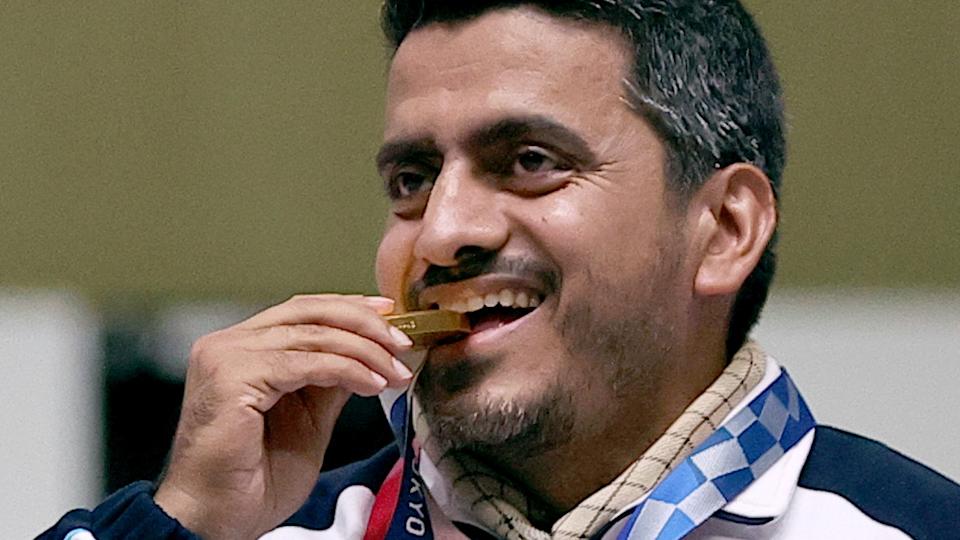 IOC under pressure after Iranian gold medalist accused of being member of U.S.-designated terrorist group

The International Olympic Committee is facing outcry after it allowed an alleged member of the Islamic Revolutionary Guard Corps to compete and win gold at the Tokyo Olympics.

Javad Foroughi secured the gold medal in the 10-meter air pistol on Saturday, the first and only medal so far for Iran in Tokyo. In the days since, international critics, including some from Iran, have accused Foroughi, 41, of being a member of IRGC, a powerful ideological Iranian military branch that answers directly to Supreme Leader Ayatollah Ali Khamenei.