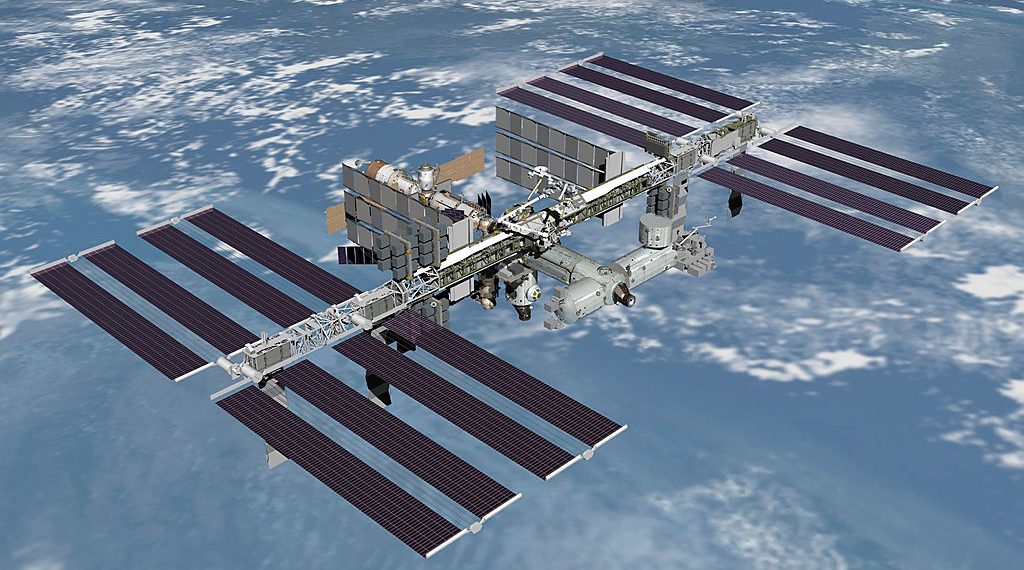 The International Space Station has been spotted over Israeli skies and will reappear for another 10 days.

The flyby took place overnight on Friday and Saturday, where a bright dot that astronomers confirmed was the ISS streaked across the Jerusalem night sky. It was seen over the Western Wall in Jerusalem’s Old City.

As astronauts conduct routine work on the space station, it orbits over the Earth and can be viewed from different locations around the world.

Space aficionados can expect to see the ISS over central Israel, especially Tel Aviv, from Sept. 15 through Sept. 24. The Cygnus, a cargo spacecraft used to transport supplies and materials to the ISS, can be viewed in the skies as well through that period.