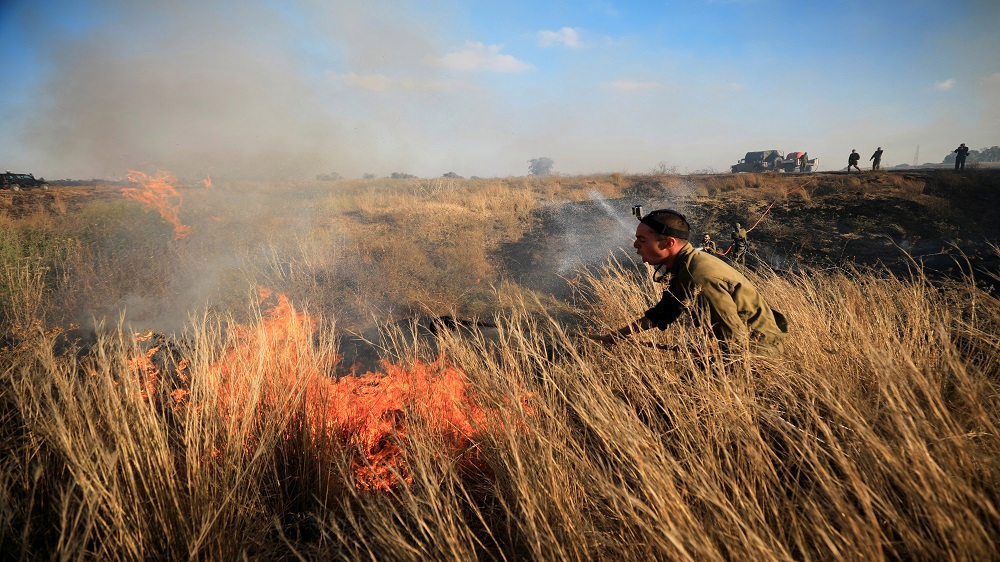 Incendiary kites and balloons were found in southern Israel near the border of the Gaza Strip over the weekend, Ynet reporter Matan Tzuri reported on Sunday morning.

The incendiary devices are some of the first to be reported in months after a relatively long break in balloon launches from the Strip.
Read More: Jerusalem Post