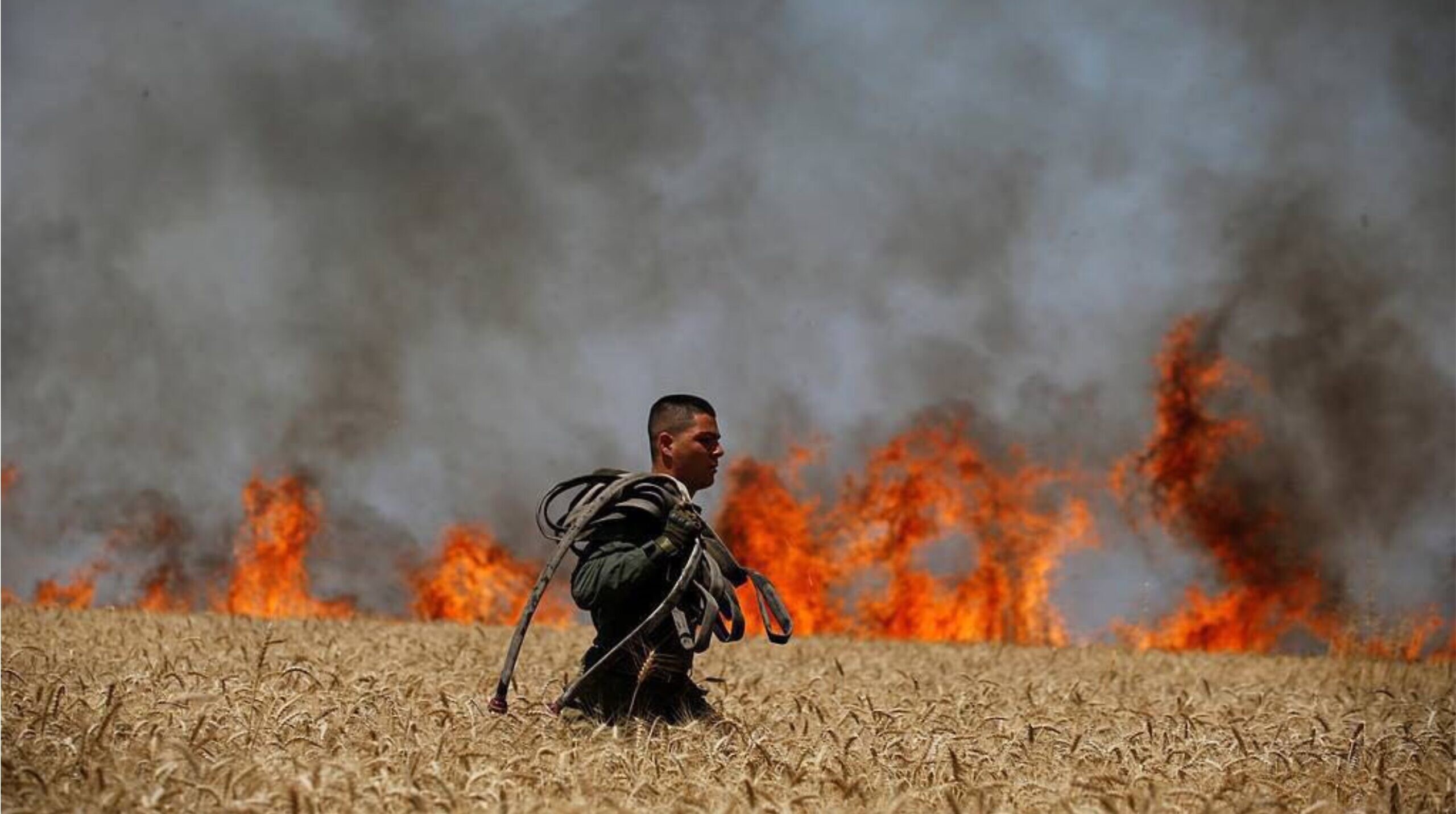 At least six fires were lit in southern Israel on Thursday after balloons carryingincendiary were launched from the Gaza Strip, according to an Israeli Fire and Rescue Services statement.

Two of the fires started in Be’eri Forest and four others in Kissufim Forest, two nature reserves located on the border of Israel and Gaza.

Slight damage was caused to a wheat field in one of the fires, a spokesperson for the Eshkol regional council said, confirming that there was no danger to nearby towns.

Fire and Rescue Services said the fires were “small” and were “quickly brought under control”.

“This is just the start,” the group warned in a statement.

Tensions have been high between Israel and Palestinian militant groups in recent weeks over a number of issues, including limited access to the Temple Mount due to coronavirus restrictions and evictions being issued in East Jerusalem.

“We are sending a final, clear warning to the occupation that if the aggression against our people does not cease immediately in the Sheikh Jarrah neighborhood, we will not sit passively, and the enemy will pay a heavy price,” Muhammad Deif, head of Hamas’s military wing, said in a rare statement on Tuesday.

The threat from a top leader of the Gaza-based terrorist organization came a day after two Palestinians were arrested and 10 were hurt after a protest against the evictions on Monday evening turned violent.