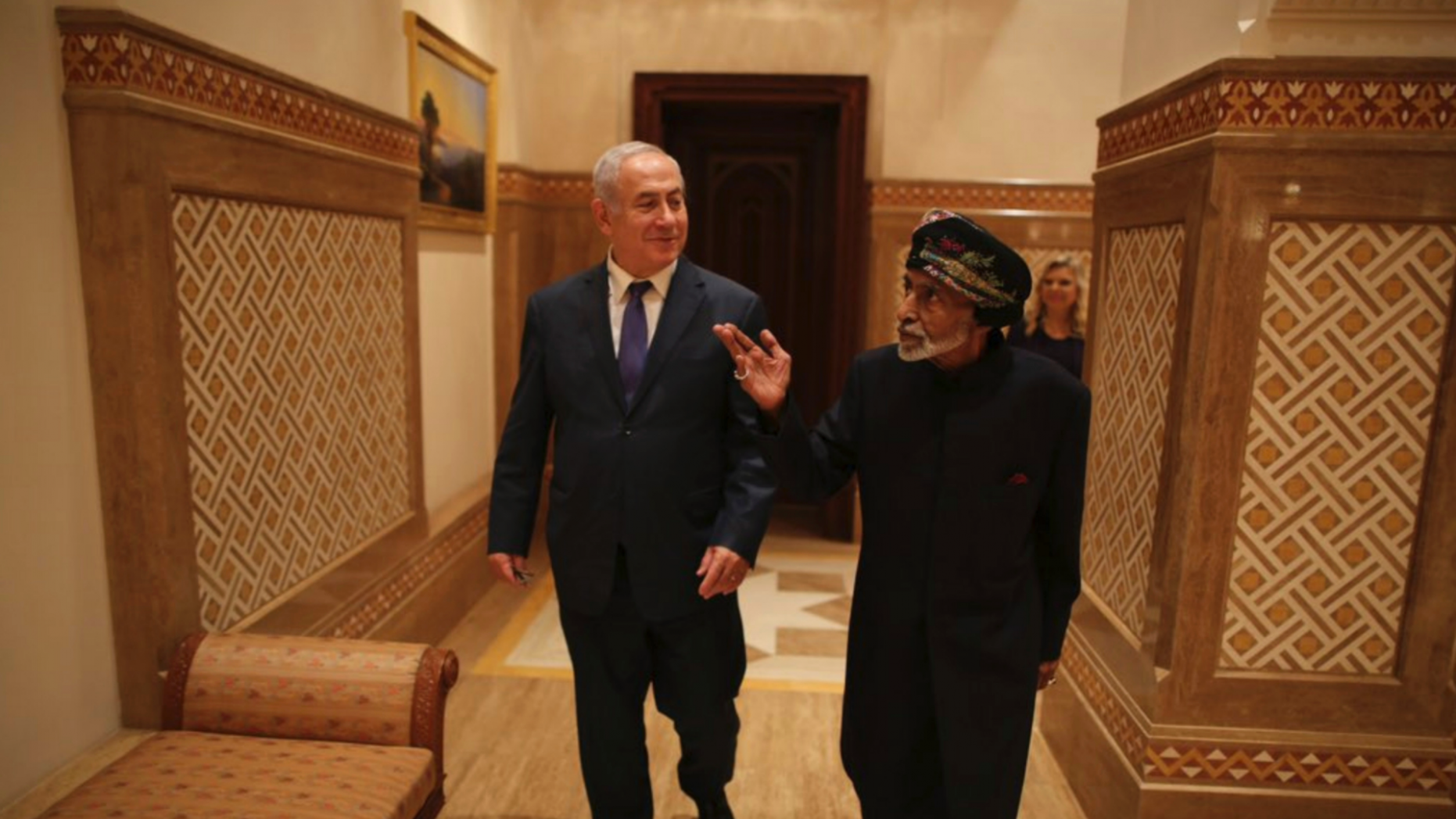 Prime Minister Benjamin Netanyahu made a secret visit to the Gulf nation of Oman on Friday — the first by an Israeli leader in over two decades, and a sign of warming ties between the Jewish state and the Sunni Arab world.

On Friday afternoon, his office surprisingly announced that Netanyahu and his wife Sara had just returned from an “official diplomatic visit” to Muscat, during which they met with Sultan Qaboos bin Said.

“The Prime Minister’s visit is a significant step in implementing the policy outlined by Prime Minister Netanyahu on deepening relations with the states of the region while leveraging Israel’s advantages in security, technology and economic matters,” his office said in a statement.

The last visit by an Israeli leader to Oman took place in 1996, when Shimon Peres visited.

The Netanyahus were invited to Oman by the sultan, who has been ruling the Gulf state since 1970, “after lengthy contacts between the two countries,” the statement said.

A joint statement issued by Jerusalem and Muscat said the two leaders discussed “ways to advance the peace process in the Middle East as well as several matters of joint interest regarding the achievement of peace and stability in the Middle East.”