In a surprise move, 13 countries vote against anti-Israel resolution at the UN 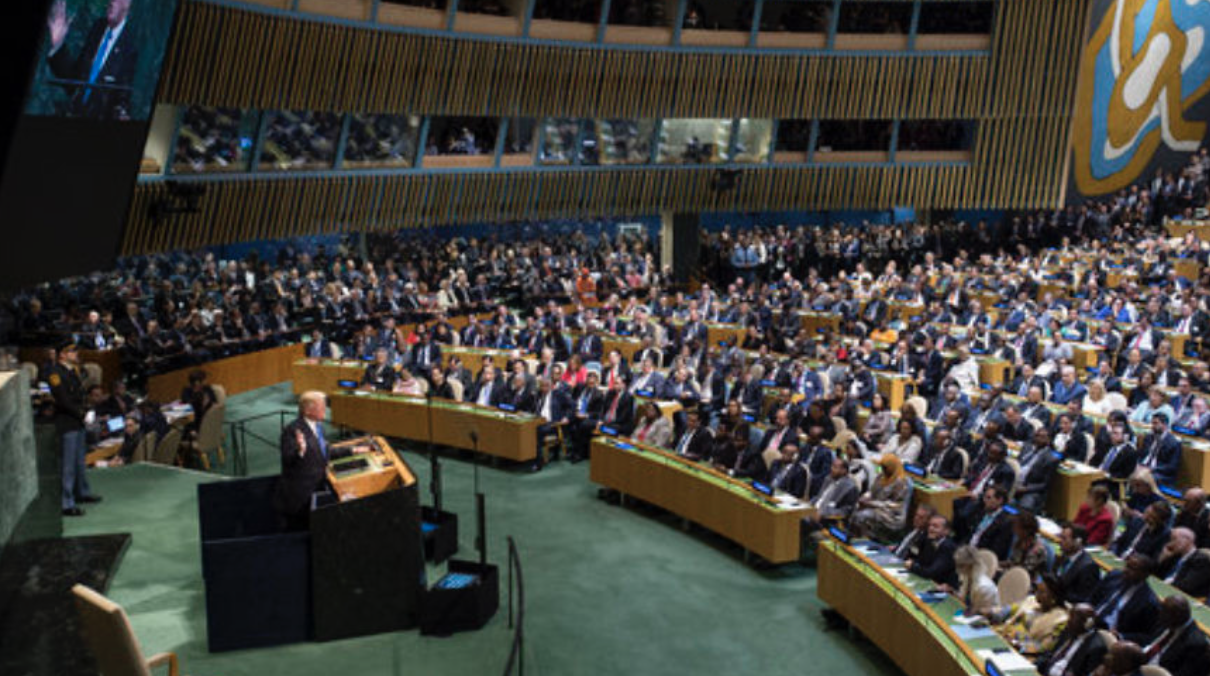 Thirteen countries changed their voting pattern at the United Nations on Tuesday, voting against an annual resolution that supports a pro-Palestinian U.N. agency.

Germany, the Czech Republic, Austria, Bulgaria, Denmark, Estonia, Greece, Lithuania, Netherlands, Romania, Slovakia, Brazil and Colombia, which usually abstain, voted against the resolution regarding the Division of Palestinian Rights at the UN Secretariat, The Times of Israel reported. The United Kingdom, France and Spain abstained.

However, according to the U.N. Watch NGO, five anti-Israel resolutions did pass in the General Assembly in a full-day session connected to the U.N.’s “Palestine Day,” held on Nov. 29.

In one vote, on a resolution demanding that Israel withdraw from the Golan Heights, the margin was wide, with 91 in favor to nine against, with 65 abstentions. Brazil changed its vote from yes last year to no this year, while the United Kingdom again voted no this year, according to U.N. Watch.

Separately, Israel’s U.N. mission is calling for the recognition of 850,000 Jewish refugees from Arab countries and Iran.

Israeli Ambassador to the U.N. Danny Danon announced on Tuesday that he intends to submit a resolution resolution recognizing Jewish refugees from Arab countries, according to a report in The Jerusalem Post.

“There were an estimated 850,000 Jews who were forced out of Arab countries and Iran and became refugees in the 20th century,” said Danon.

“These Jews were subject to brutal attacks and harassment and were forced to flee, leaving everything behind: in Iraq, Egypt, Morocco, Iran, and many other countries. And still, we don’t hear the international community speak of them when they discuss the refugees of the conflict, perhaps because it doesn’t serve the Palestinian narrative,” he said.

“Israel took in these refugees and integrated them into our society,” he added.