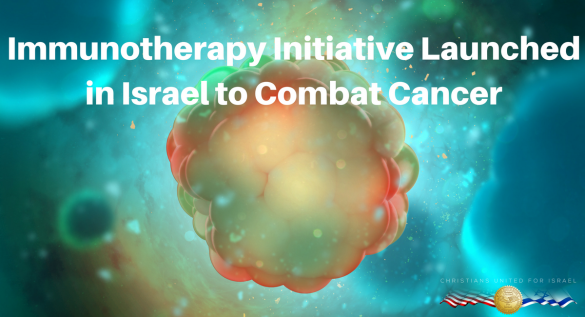 First approved in the late 1980s, immunotherapy — which boosts the body’s own immune system to detect and eliminate cancer cells — has emerged in recent years as an effective cancer treatment in clinical trials. To date, it has proven effective in treating patients suffering from bladder, head and neck, kidney, and lung cancers as well as leukemia, lymphoma and melanoma. Clinical trials are underway to use immunotherapy to treat more than 25 other types of cancer.