Immigration to Israel on way to passing last year’s numbers 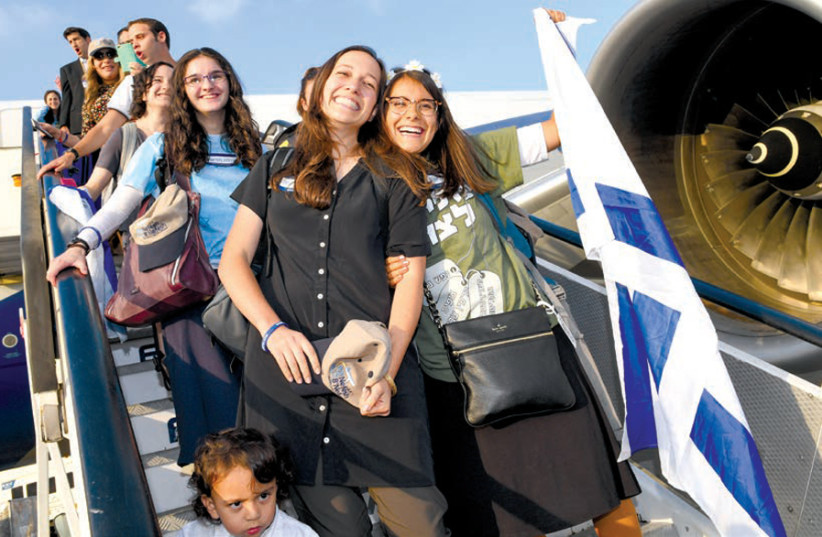 JERUSALEM (JTA) — The number of immigrants to Israel this year is on the way to topping the 2018 figures, according to the government.

Some 27,300 people have made aliyah through October, according to figures released by the Central Bureau of Statistics, The Times of Israel reported Monday. In all of 2018, more than 28,000 olim moved to Israel, an increase over the previous year.
However, 2018 also marked the first time in Israel’s history that Jewish immigrants to Israel were outnumbered by non-Jewish immigrants.

Such immigrants, hailing largely from the former Soviet Union and Baltic states, count Jewish ancestry but are ineligible to marry as Jews, for example, under the state-controlled rabbinic court system.

According to a report on the Israeli news website Ynet, 3.3 million people have immigrated to Israel since 1948. Around 44 percent of them have come since 1990.