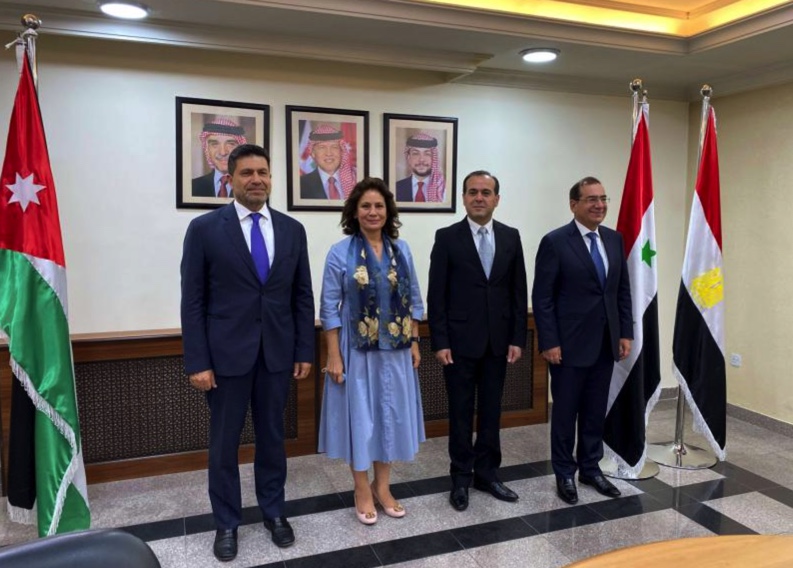 If Lebanon gets gas from Egypt, Syria will be the biggest winner

While parties in Lebanon and the government of Syria celebrated a plan for pumping Egyptian gas to Lebanon, depicting it as a victory against their imperial enemies, first and foremost America, the plan was in fact American, designed as a “crisis management” measure to help mitigate the effects of a free-falling Lebanon.

Controlled by a militia whose endless regional wars have killed economic growth, Lebanon has run out of foreign currency and therefore its imports of basic staples, including fuel, have dwindled to a crisis-inducing level.

Without fuel, electric-power cuts have become endemic. Lebanese households now receive about two hours of electricity a day, thus increasing their reliance on small, private power generators. But these too have to find “fresh dollars” to buy diesel, while their customers settle their bills in the ever-devaluating national currency. Both dollars and diesel have become scarce.