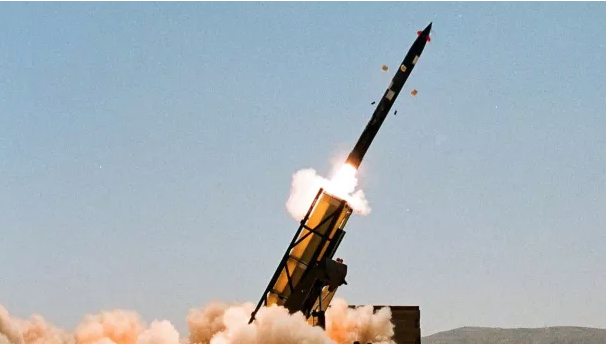 The idea has long been in the works, but the Defense Ministry’s decision on Monday to finally purchase new precision ground-to-ground rockets for the Ground Forces is nothing short of a revolution. Years from now, it will also likely be looked at as one of the most significant decisions Avigdor Liberman will have made as Israel’s defense minister.

The idea to establish a “Missile Corps” has been floating around for years in Defense Ministry corridors but has traditionally run up against opposition from the air force. The thinking was simple: Proponents believed it was important to diversify Israel’s offensive capabilities, while opponents feared budgets would be taken away from the IAF, which until now has had a monopoly on Israel’s sole long-range offensive strike capability.

For years, the IAF lobby succeeded in warding off the corps’ establishment – until now. While the idea might seem new, Liberman has been pushing it for about 15 years, ever since he was a junior Knesset member.

At the time, though, the technology was not yet ripe and he was not in a position to implement the idea. Now he can.

The changes are both in the technology and in the threats Israel faces on the battlefield. Technologically, Israeli companies like Israel Military Industries manufacture rockets today that are guided by GPS and have the ability to strike their targets with unprecedented precision in all weather conditions – sun, rain or fog.

The rockets have various ranges of between 30 and 150 kilometers.

The need for such rockets stems from changes on the battlefield. The IDF today faces enemies that are fast and slippery. Hamas and Hezbollah don’t operate out of identifiable military bases, but rather move between homes, schools and hospitals through underground passageways.