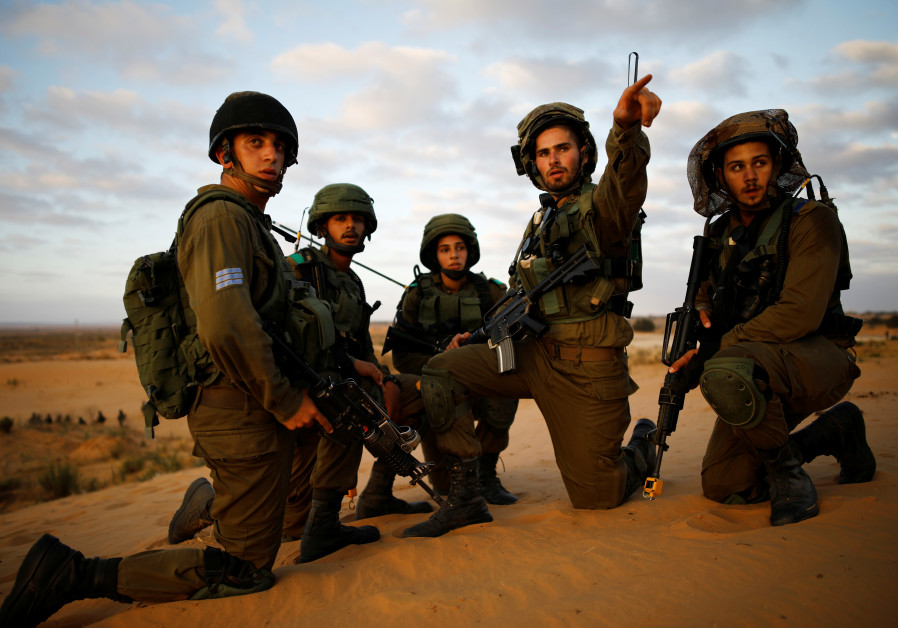 Nearly 1,300 troops from the US military took part and approximately 4,400 troops from allied and partner nations including Denmark, Finland, Germany, Israel, Italy, Lithuania, Moldova, Netherlands, Poland, Slovakia, Spain, Sweden, Turkey, and the United Kingdom participated, the US Army website reported.
The exercise was held March 30 to April 17 at the US Army’s 7th Army Training Command’s Hohenfels Training Area in southeastern Germany. It was led by Germany’s 1st Armored Division (1AD) which commanded the multinational brigade headquarters.

“You must be willing to train and fight alongside your partner,” Maj.-Gen. Jürgen-Joachim von Sandrart, commander of 1AD was quoted as saying.

The multinational exercise was directed by US Army Europe, 7th Army Training Command and was “designed to develop and enhance NATO and key partner interoperability and readiness across specified war-fighting functions,” the US Army said, adding that: “Allied Spirit X is to stress current multinational communications methods and test the functionality of a brigade-sized element with a multinational configuration.”