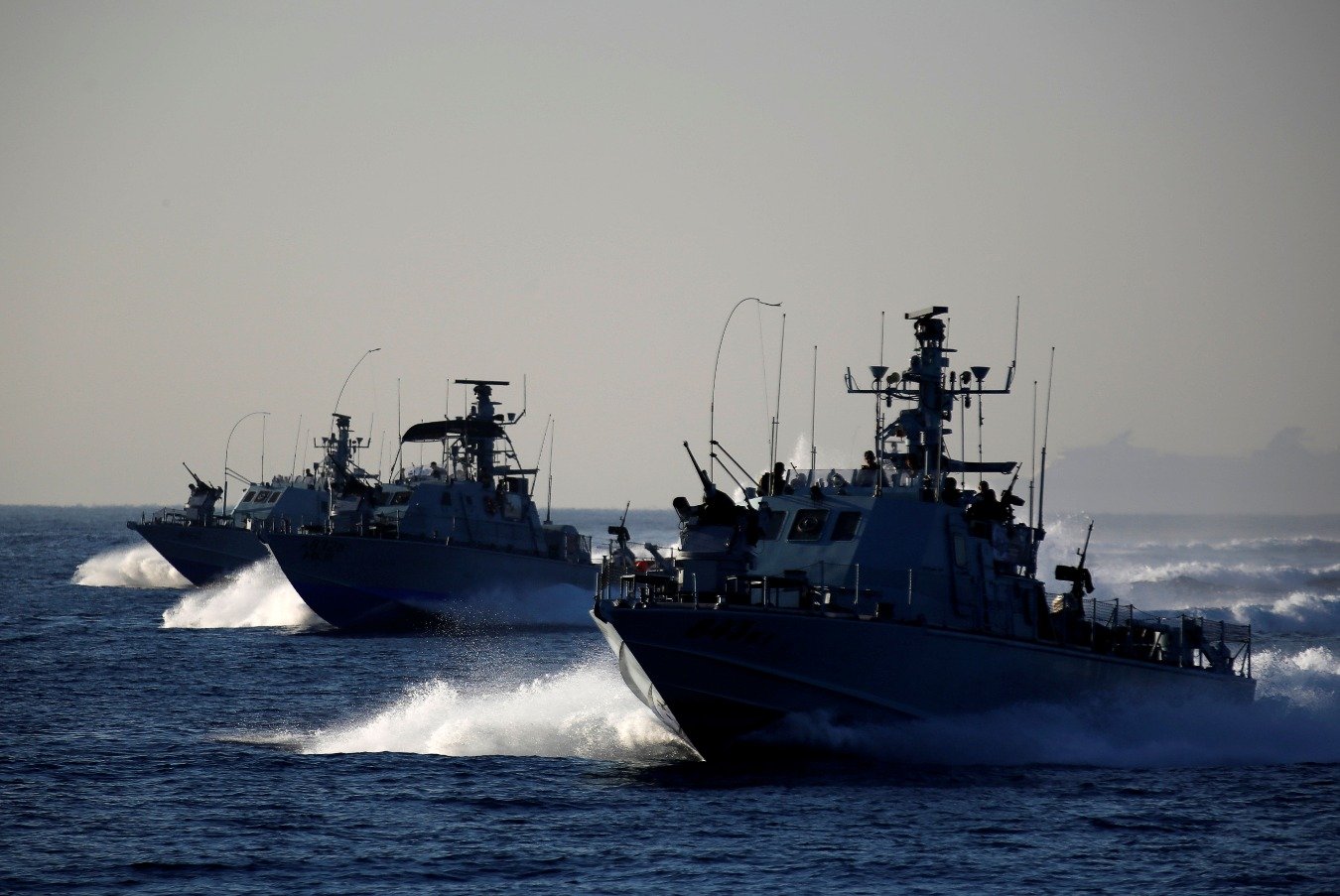 The IDF thwarted naval activity that posed a potential threat to vessels of the Israeli Navy on Monday morning, the IDF Spokesperson’s Unit announced later in the day. The incident reportedly occurred near the coast of the Gaza Strip.

“The IDF will continue to act against dangerous threats in the naval space,” said the unit.

According to Ynet, a Gazan boat was sunk by the IDF after it neared a Navy vessel. No Palestinians were apparently injured in the incident.

Earlier on Monday, Palestinian media reported that an IDF vessel fired two shells near a fishing boat off the coast of the Gaza Strip. It is unclear if the two reports are connected or if there were casualties.

According to Maariv, The Jerusalem Post‘s sister publication, it’s likely that the destroyed vessel belonged to Hamas.