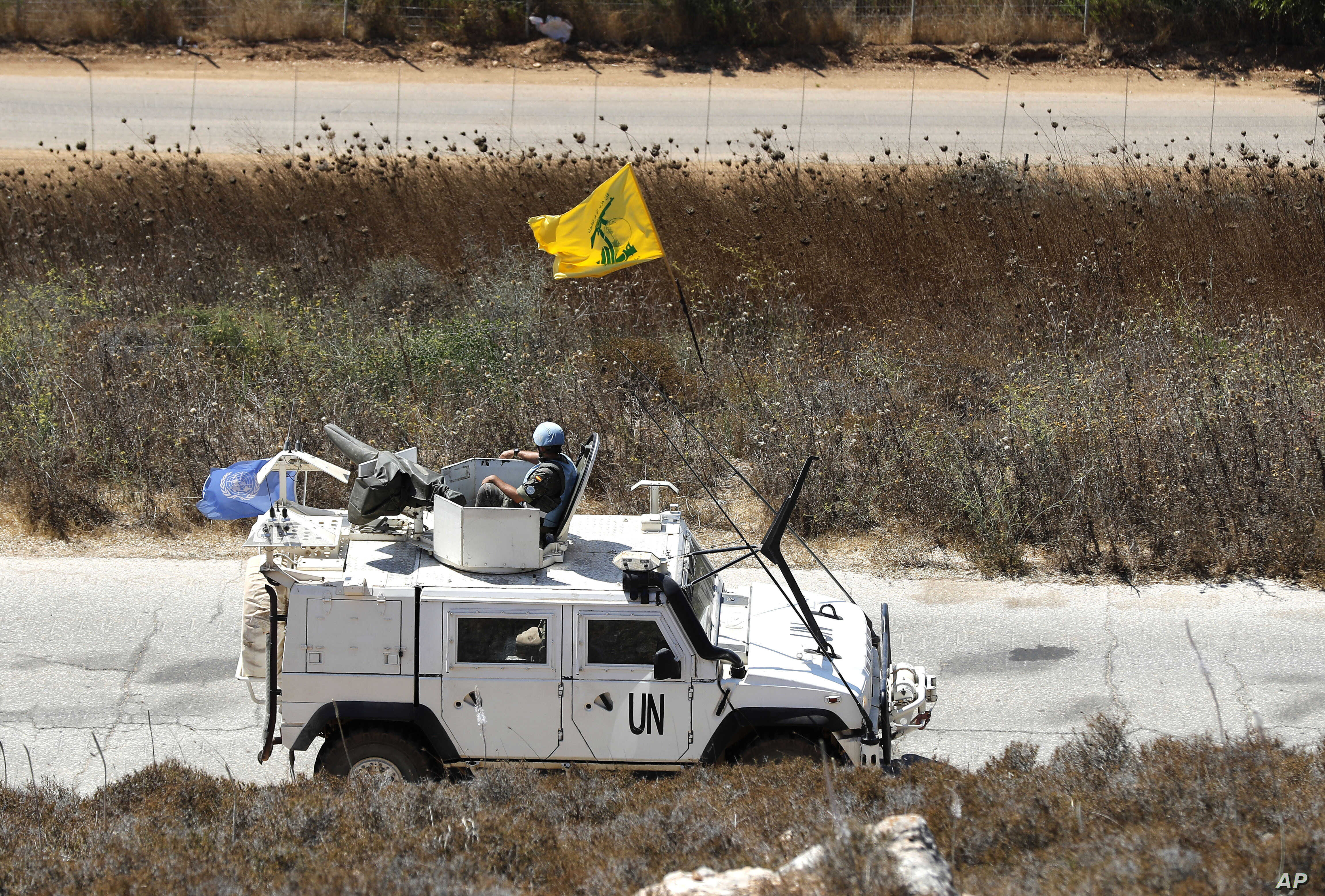 Israel Defense Forces thwarted an infiltration attempt from Lebanon on Friday, forcing several terrorists to retreat back into Lebanese territory.

“A short while ago, IDF tanks fired warning shots towards a number of rioters who crossed from Lebanon into Israeli territory,” the military said in a statement.

“The suspects sabotaged the fence and set a fire in the area before returning to Lebanese territory.”

This comes as Israel is plunged into the deadliest conflagration of violence with the Gaza Strip-based terrorists of Hamas since the 2014 war, with over 1,800 rockets being fired into the Jewish state in the last few days.

This is not the first sign of escalation on Israel’s northern front this week, as on Thursday three rockets fired from Lebanon in the direction of Israel landed in the sea, according to the IDF. These were not attributed to the Iranian-backed Hezbollah, but rather to Palestinian militants in Lebanon.