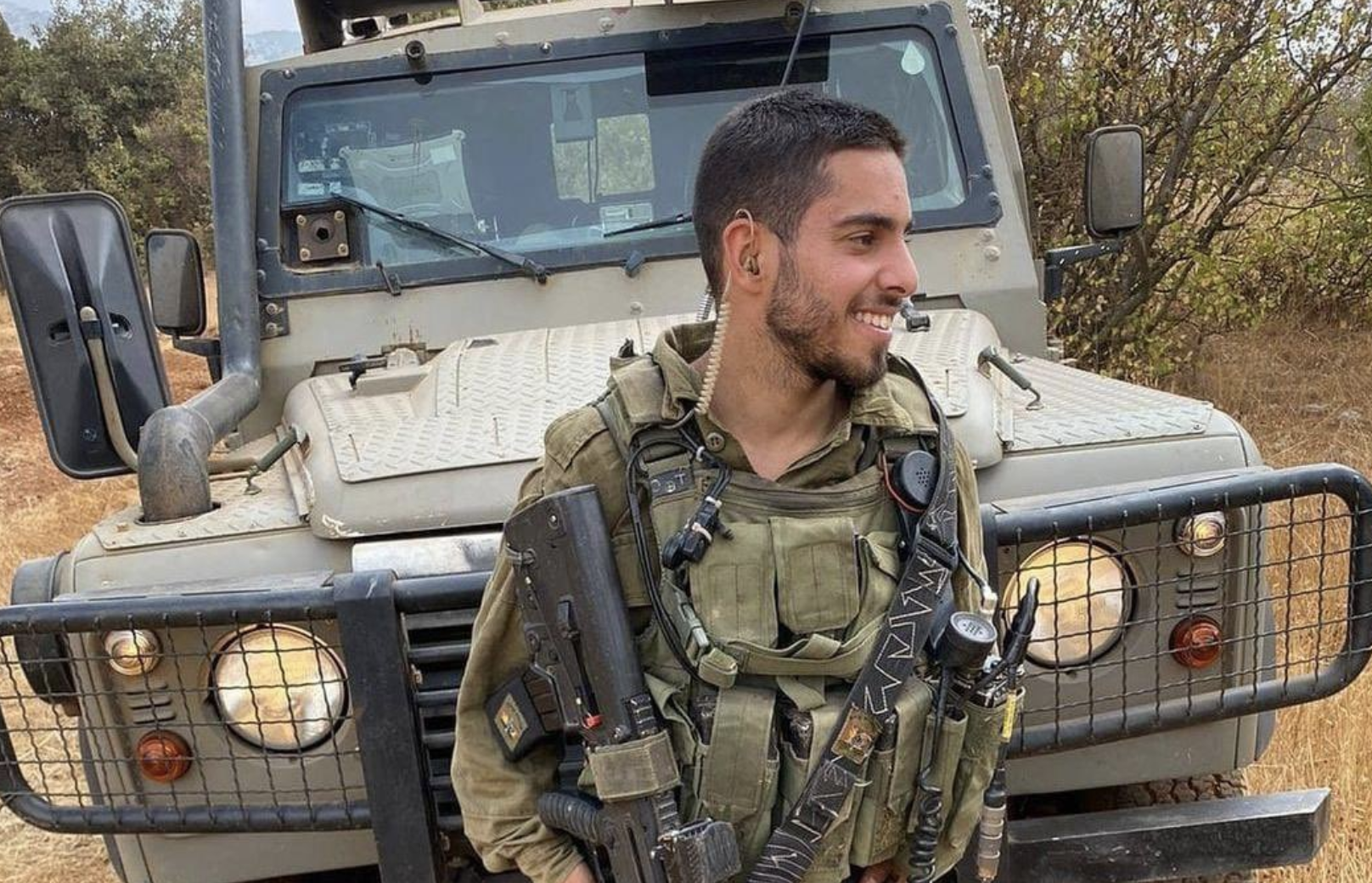 IDF Staff Sergeant Omer Tabib was killed on Wednesday and three others were injured after a Hamas-fired Kornet anti-tank guided missile (ATGM) hit his jeep near the Gaza border. The attack came after a night of intense rocket barrages toward the center of the country.

The jeep belonging to the 931st Nahal battalion was inside the Kibbutz of Netiv Ha’asara but was at a spot where it was exposed to the ATGM when it was struck.

Prime Minister Benjamin Netanyahu said on Wednesday afternoon, “On behalf of all Israeli citizens, I express my deepest condolences and send my condolences to the family and friends of the IDF soldier, the late Staff Sergeant  Omer Tabib, a fighter in the Nahal Brigade who fell this morning from anti-tank fire during an operation to protect the Gaza Strip.

“I send my best wishes for a speedy and complete recovery to another fighter and another officer who were injured in the attack.”

Shortly before the attack, the IDF warned residents of the Gaza envelope to remain at home out of concern that Hamas might fire short-range mortars, ATGM’s or sniper attacks against civilians in the area.