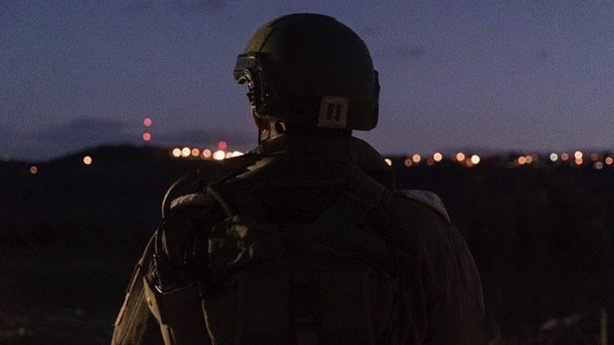 IDF soldier killed in friendly-fire incident in Judea and Samaria

An Israeli infantry soldier was killed on Monday night in an apparent friendly-fire incident near Tulkarem in Samaria, the military confirmed in a statement.

An initial probe found that the soldier had left an outpost that he was manning, apparently to pray, and was mistakenly shot by another member of his unit upon his return.

He was evacuated to Meir Medical Center in Kfar Saba in critical condition, where he ultimately succumbed to his wounds.

The deceased soldier on Tuesday morning was identified as 20-year-old Natan Fitoussi from Netanya, according to local media.