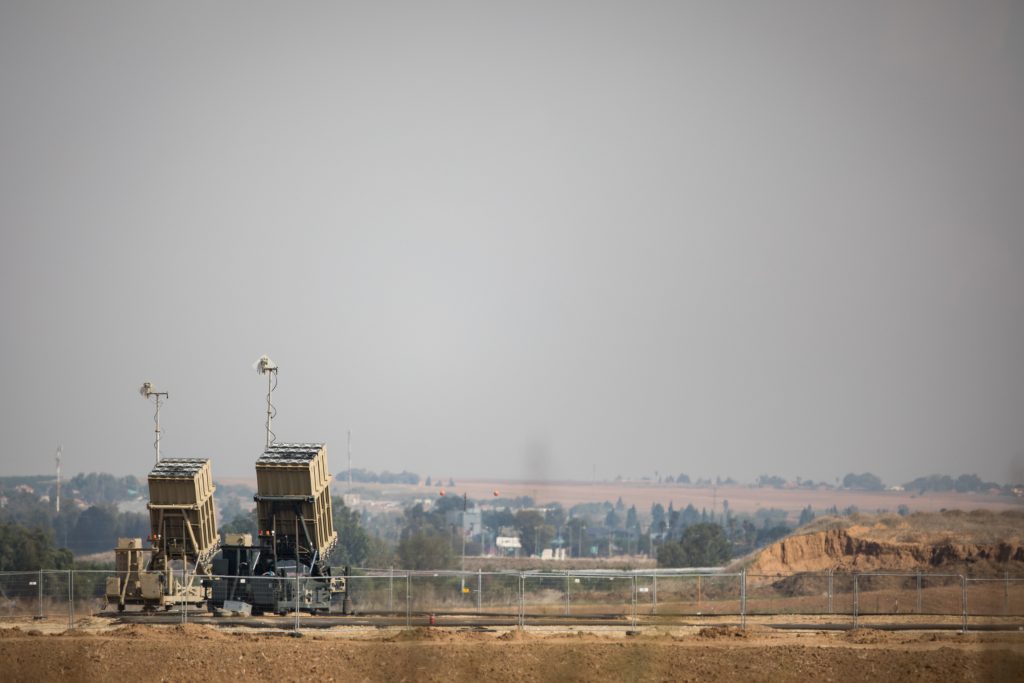 Two rounds of sniper shots from the Gaza Strip were fired at an Israel Defense Forces (IDF) unit operating on the Israel-Gaza security barrier on Wednesday.

The force was operating since the early morning hours near Kibbutz Kissufim adjacent to the Palestinian enclave, Hebrew media reported.

An IDF spokesperson, confirming the incident, said that it received a “report of a shooting at an engineering vehicle that was working near the perimeter fence on the southwestern side of the Gaza Strip.”