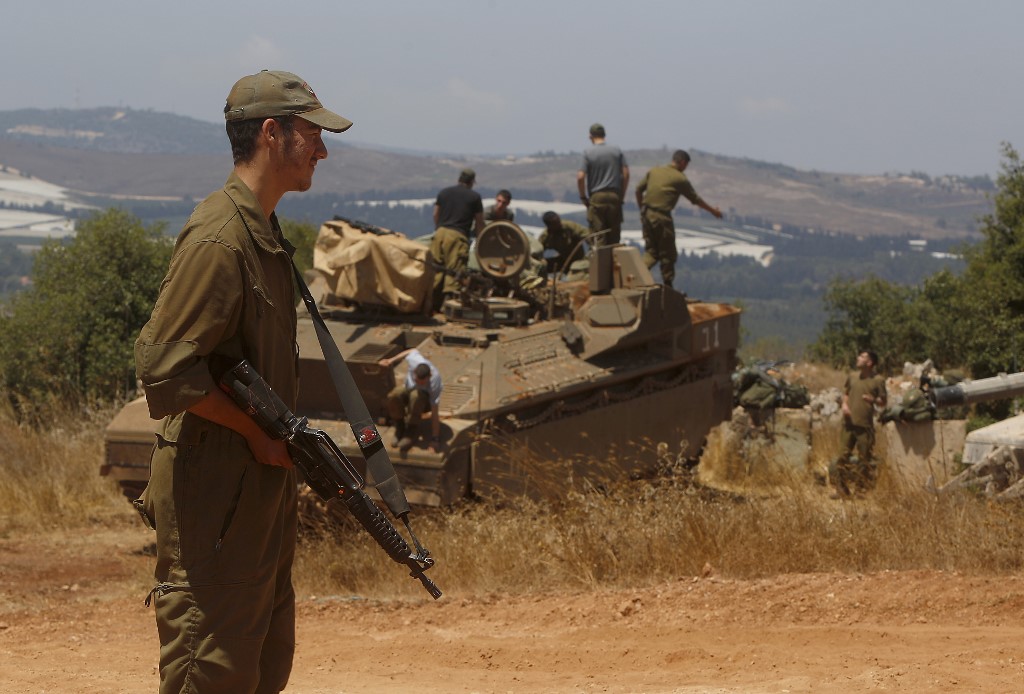 Soldiers also located a second drone that was downed on the Israel-Lebanon border several months ago, according to the Israel Defense Forces.

“The drone was under surveillance by the forces throughout the incident,” an IDF statement said.

The other drone was shot down several weeks ago after entering Israeli airspace, the military added, without further elaborating.

The incident came on the heels of a number of recent Israeli warnings toward Hezbollah, including Defense Minister Benny Gantz’s threat last week that the Iran-backed Lebanese Shiite terror group will suffer “heavy consequences” if it acts against Israel.

“We are aware of Hezbollah’s attempts to challenge us in new ways,” Gantz said, without elaborating on the new tactics. “We will deal with any threat. If Hezbollah challenges the IDF and the State of Israel, it will suffer very, very heavy consequences and I hope they don’t do that.”

In February, Hezbollah fired anti-aircraft missiles at an advanced Israeli drone in a significant escalation in the level of violence along the border. A few days prior to that, a small, off-the-shelf IDF drone was allegedly downed by Hezbollah using small arms fire.