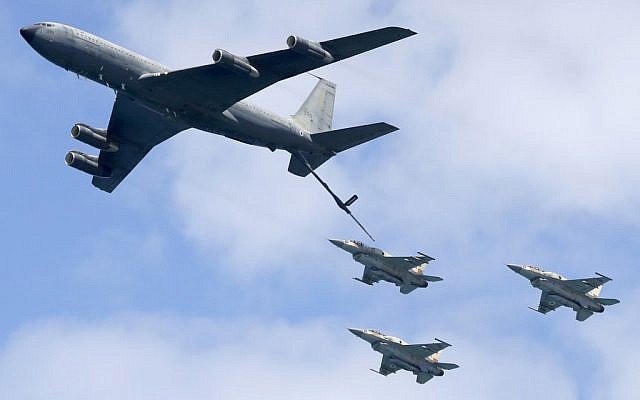 According to Channel 12 news, Israel Defense Forces Chief of Staff Aviv Kohavi ordered that budgetary funds be set aside for drilling such a scenario, after a two-year hiatus.

The network said Kohavi had also ordered that the air force train “intensely” in simulating a strike on Iran’s nuclear program.

The orders were reportedly given during a meeting Kohavi held at his office in recent days.

The report did not cite a source and there was no comment from military officials.