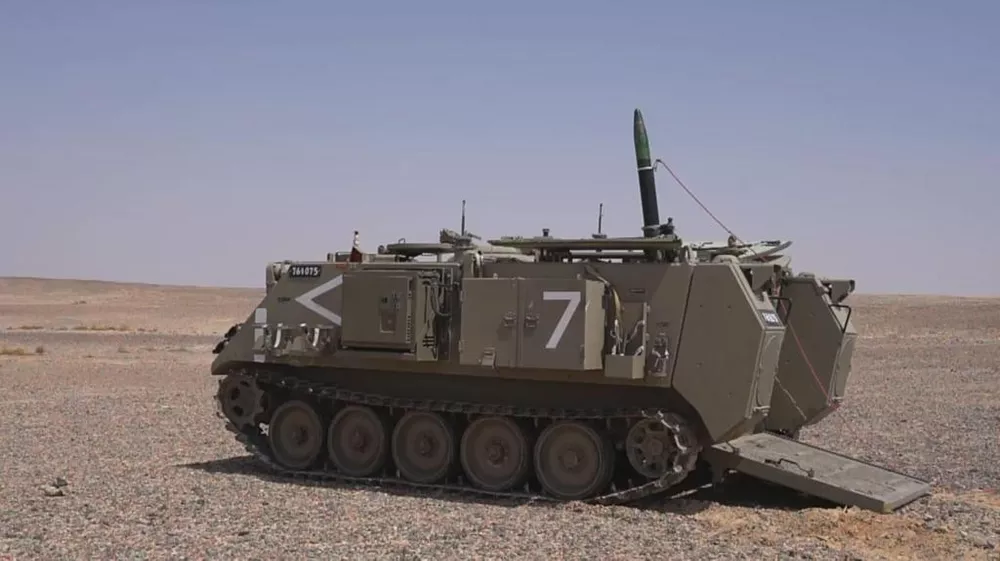 The Iron Sting is a 120 mm mortar munition that employs laser and GPS to engage targets accurately and prevent collateral damage, the Defense Ministry said in a statement.

It can be mounted on Humvees or armored personnel carriers for both open terrains and urban environments.

According to the ministry, the system’s precision will reduce the possibility of collateral damage and prevent injury to non-combatants — equipping “battalions with organic, accurate and effective firepower.”

After successfully completing a series of trials in a testing site in southern Israel, the country will commence production and supply the IDF with the Iron Sting system, the ministry added.