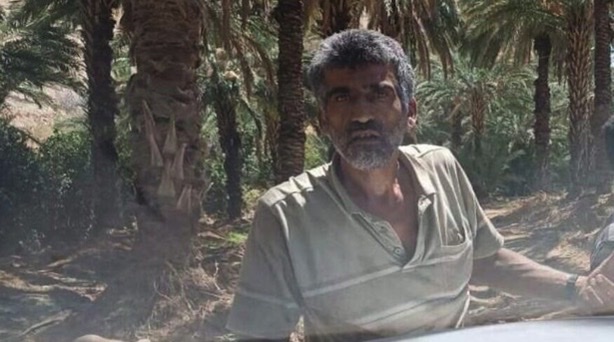 The Israel Defense Forces on Monday identified Maher al-Sayeed, 50, as the third suspect in Sunday’s attack on a passenger bus in the Jordan Valley that wounded seven Israelis, according to Ynet.

Al-Sayeed, who remains at large, is a farmer from a village located in the area where the attack took place, according to the report. He was arrested three weeks ago for illegally diverting water to his land.

The car used in the attack had Israeli license plates and was registered to al-Sayeed’s wife, who has an Israeli ID, Ynet reported.

The report named the other two terrorists, who were apprehended shortly after the assault, as relatives Walid and Mohammad Turkman from Jenin.