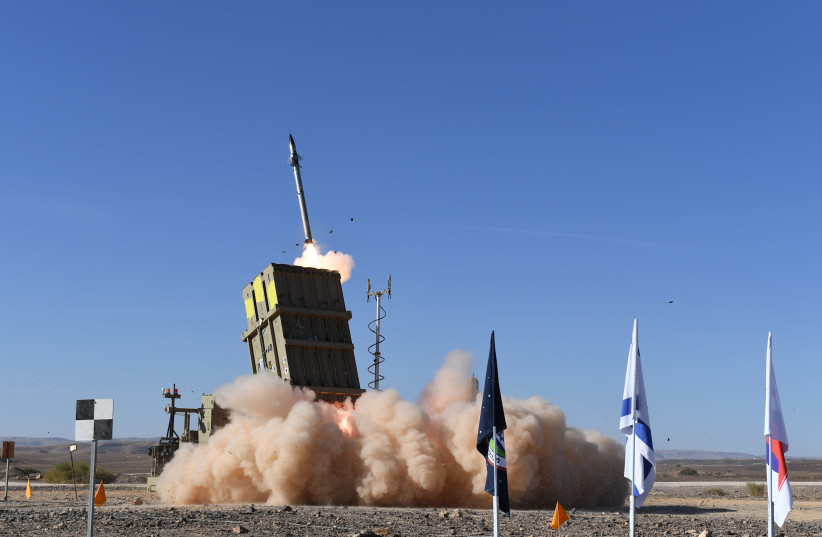 The IDF will reinforce Iron Dome batteries in Israel’s southern region over concerns that terror groups in the Gaza Strip will continue to launch rockets.According to Walla News, the defense establishment is concerned that under pressure from Iran, Palestinian Islamic Jihad (PIJ) will exploit the situation in the Gaza Strip and continue to fire rockets and mortars into southern Israel.While there has been relative calm between Israel and the Gaza Strip in recent weeks, the tensions have been rising following the January assassination of Quds Force Commander Qassem Soleimani by the United States and the release of US President Donald Trump’s “Deal of the Century” peace plan, which has been rejected by the terror groups.Over 11 rockets and mortars have been fired into Israel in the past week and a half, and dozens of explosive balloons have been launched into Israel from Gaza and the West Bank.