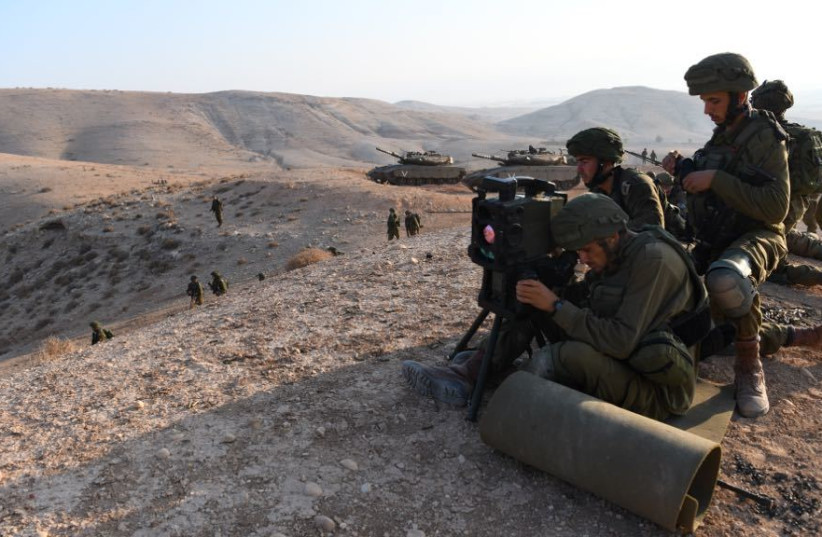 The IDF is preparing in case it needs to take action against Iran, Defense Minister Benny Gantz said at a graduate ceremony for new IDF officers on Wednesday.

“The IDF is currently working to build up our forces and is preparing itself for any scenario, including one in which we would need to take [operational] action to prevent Iran from obtaining nuclear weapons,” he said.

Gantz emphasized the need for Israel to work with its allies to counter the Iranian threat.

“Iran is a global and regional problem before anything else, although, it certainly also threatens Israel,” he said. “That’s why we need to work together with our allies; with the US, with Europe, and with our new partners in the Middle East.”

Any agreement between world powers and Iran should be “one that ends its nuclear project, enables long-term effective oversight and inspection, and puts a stop to Iranian entrenchment in Syria, Yemen and Iraq,” Gantz stated.

Even with an agreement, the knowledge and experience Iran has accumulated in violating the 2015 nuclear deal cannot be reversed, he pointed out.