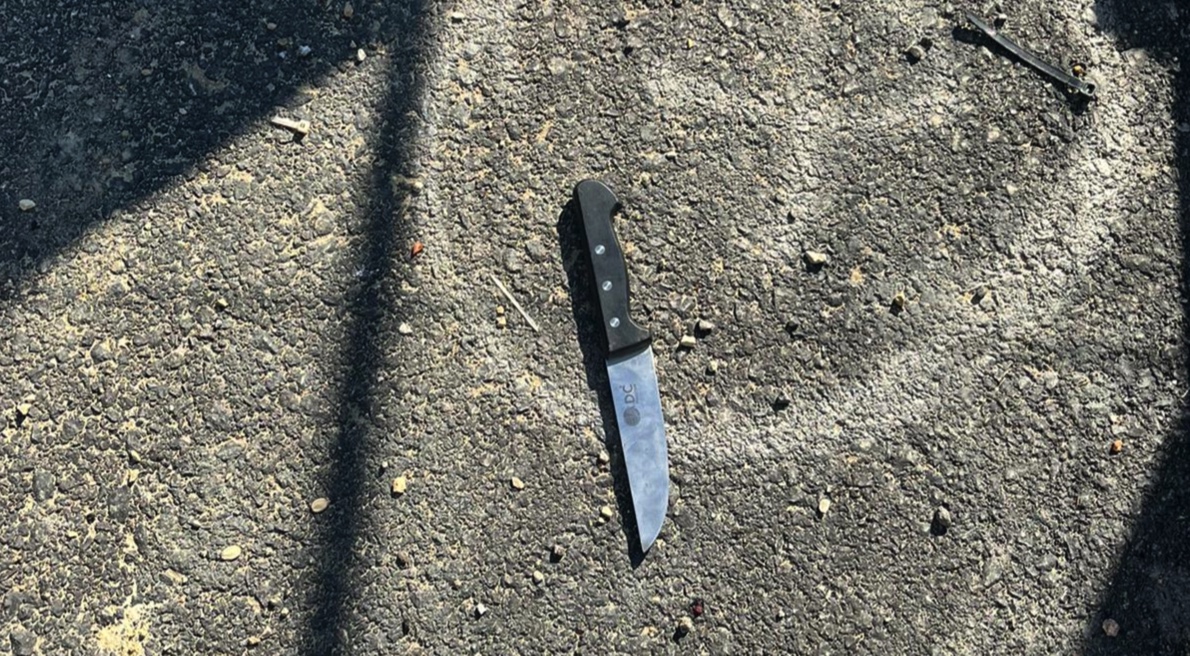 “The assailant got out of a car, armed with a knife, and tried to stab an IDF soldier,” the military said.

The soldier opened fire at the man, killing him, according to the IDF. The knife was recovered at the scene.

Troops launched a search to find the car that transported the assailant to the scene, setting up roadblocks in the area.

The assailant was identified by the Palestinian Authority as Faleh Mousa Shakir Jaradat, from the village of Seir near Hebron.

The soldiers guarding the bus stop were reservists, who were deployed to the area last week.

The attempted attack came amid a general lull in attacks by Palestinians against Israeli soldiers and civilians in the West Bank, following a rise in violence at the end of last year.