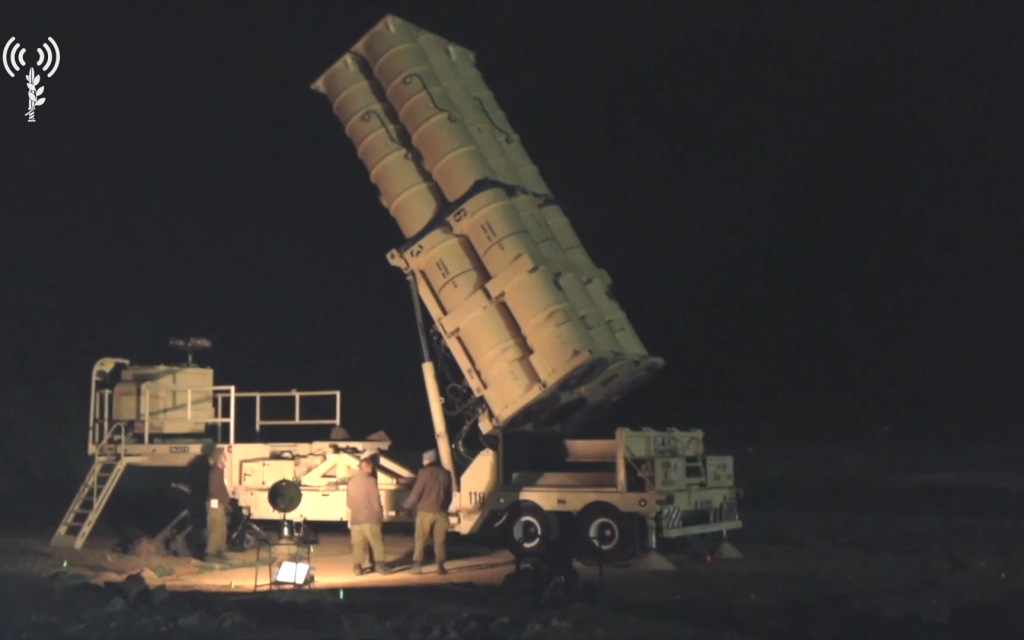 The military instructed local governments on Tuesday to open bomb shelters to residents of the Golan Heights following the identification of “abnormal movements of Iranian forces in Syria.”

The army also said it raised preparedness of “troops for an attack” and deployed air defenses in the north of the country.

“The IDF’s instructions should continue to be obeyed as necessary,” read the statement by the IDF Spokespersons Unit. “The IDF is prepared and prepared for a variety of scenarios and warns that any action against Israel will be responded to harshly.”

While some bomb shelters in the area were opened prior to Tuesday’s announcement, the significant change witnessed by the military led to a decision that authorities open all bomb shelters and to inform residents of the increased tension in the area.

There has been no change in situation in the other areas of the north and there is no need to remain in the shelters.

Iran, according to intelligence, is thought to be determined to carry out an attack on Israel, and to be in the advanced planning stages, and may soon execute the strike that it had vowed to carry out in retaliation for an alleged Israel Air Force strike two months ago on the Assad regime’s T-4 airbase near Homs that is used by the Islamic Republic’s Revolutionary Guards Corps.

On Sunday, it became known that the IDF had uncovered involvement by Hezbollah commanders, under the command of Iran’s Revolutionary Guard’s Quds Force Commander Maj.-Gen. Qassem Soleimani, in a planned attack on IDF military positions using precision-guided missiles or armed drones launched from a base in Syria.

Despite the IDF upping its preparedness troops for an attack and deploying air defense in the north of the country, there has been no nationwide call of reserve soldiers and only those serving in specific roles in the military have received an emergency reserve call up.

Hezbollah is considered by the IDF as the most substantial threat, with hundreds of thousands of rockets aimed at Israel, and many of them able to strike anywhere in the country. While most of them have a range of just 45 km., the army has said it expects, in the next war, a bombardment of more than a thousand rockets in one day alone.