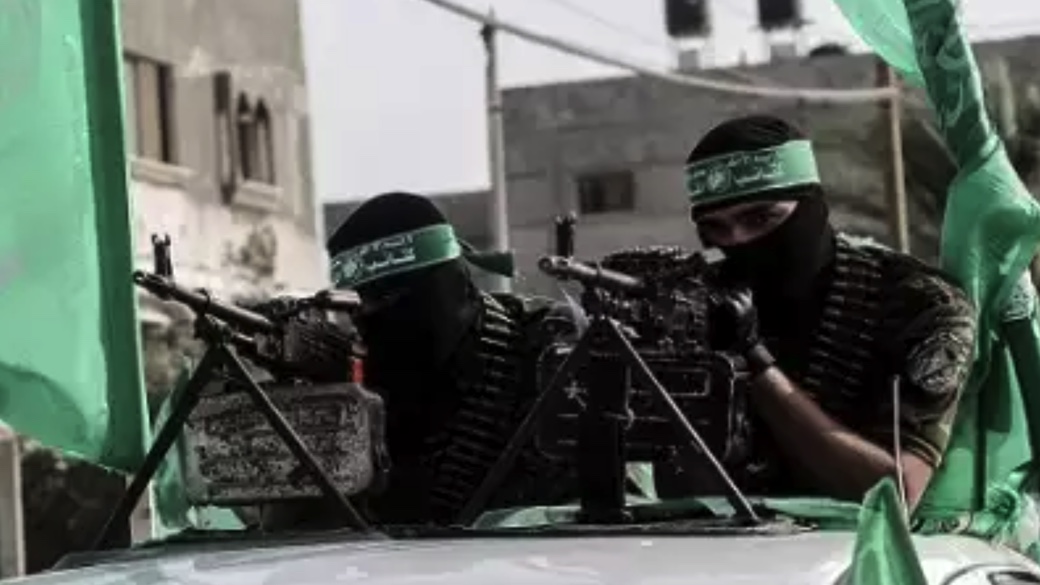 The Israeli military declared high alert in the southern sector on Tuesday citing threats from the Gaza Strip-based Palestinian Islamic Jihad over the arrest of its top operative in the West Bank.

The IDF said that counterterrorism troops conducted a raid in Jenin late Monday night, during which Bassem Saadi, head of the Palestinian Islamic Jihad’s operations in the West Bank, was arrested, as was his son-in-law and top aide, Ashraf Zidan al-Jada.

A statement by the Israel Security Agency said that the 61-year-old Saadi, who had been jailed and released by Israel seven times over the years, was “instrumental in creating a significant PIJ military force” in Samaria in general and in Jenin – the Palestinian Islamic Jihad’s stronghold in the West Bank.

“His presence was a significant factor in the radicalization of the organization’s operations and members on the ground,” the Shin Bet said.