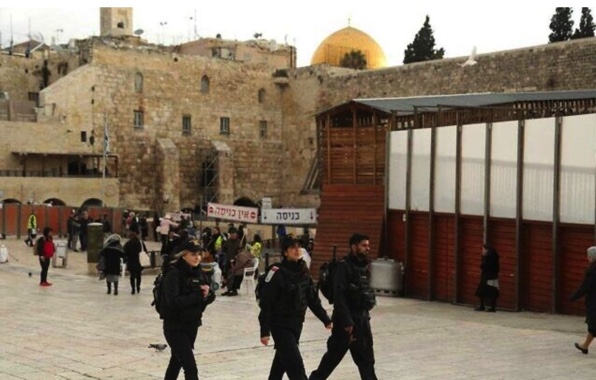 IDF on alert across West Bank; shots fired at settlement near Nablus for 2nd night

Shots were fired early Friday morning toward the West Bank settlement of Har Bracha near Nablus, for the second night in a row, the Israel Defense Forces said, as troops were put on high alert ahead of the upcoming Jewish holidays.

One of the bullets hit a bedroom window, according to the IDF and images from the scene.

An armed Palestinian group calling itself “Lion’s Den,” claimed responsibility for the shooting.

The group — based in Nablus’ old city — was established in recent months by members of various terror groups. Some of its members were apparently previously affiliated with the Al-Aqsa Martyrs’ Brigade and Palestinian Islamic Jihad.

Lion’s Den is tied to Ibrahim Nabulsi, a wanted Palestinian gunman who was killed in an Israeli raid in Nablus last month.