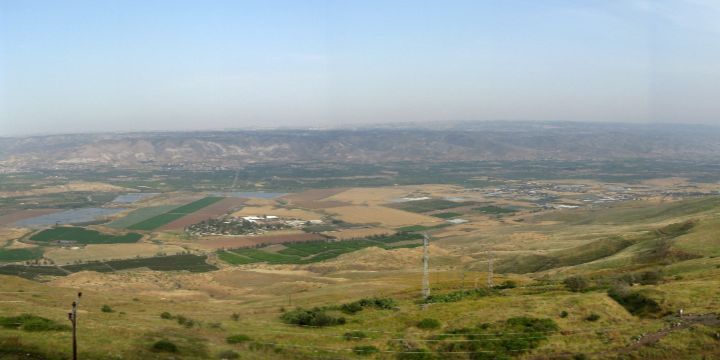 Police officers carried out standard arrest procedures after two Jordanian citizens were detected by the Israeli military trying to enter Israel in the northern Jordan Valley, near Kibbutz Gesher, according to Israeli media reports.

When the suspects attempted to flee, the Israeli forces opened fire, lightly wounding one, a 49-year-old Jordanian citizen, in the leg. The second suspect managed to escape back to Jordan. The wounded man was arrested and evacuated to the Baruch Padeh Medical Center near Tiberias in the Galilee.

Nine pistols, six rifles and other armaments were seized in the operation, according to a statement from an IDF spokesperson. No Israeli forces were injured.

Flares set off by the military during the incident caused a fire to erupt at Naharayim, along the border.