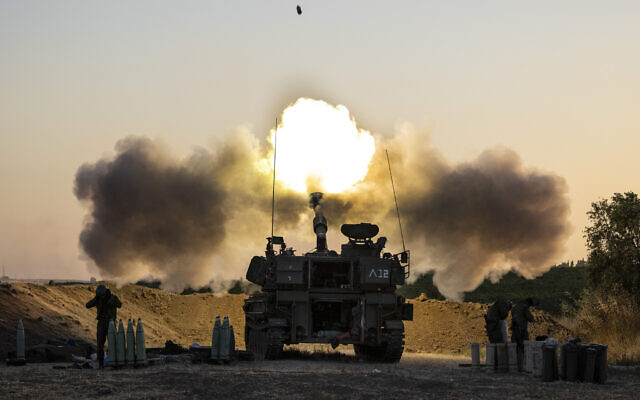 Israeli Military Intelligence can not yet assess how long the ceasefire between Jerusalem and the Hamas terror group will last following this month’s 11-day battle between the two sides in the Gaza Strip.

Though the Israel Defense Forces firmly believes that it dealt a serious blow to Hamas’s military capabilities and undermined its core strategies by attacking its underground tunnel network, it acknowledges that the terror group still has thousands of rockets in its arsenals and could easily decide to use them again.

Shortly before the ceasefire went into effect, the head of IDF Operations, Maj. Gen. Aharon Haliva, said the conflict would be considered a success for Israel if it brought about five years of calm in Gaza.

But intelligence officials on Wednesday clarified that this was not an estimate for how long the ceasefire would hold, just a bar for assessing the outcome of the campaign, known as Operation Guardian of the Walls.

Much in the way the 1967 Six Day War was an overwhelming military success for Israel but nevertheless was followed by a surprise attack six years later, the IDF warns that despite the tactical and strategic victories in Operation Guardian of the Walls, the current bout with Hamas may not have yielded the lasting deterrence that Israel is hoping for.