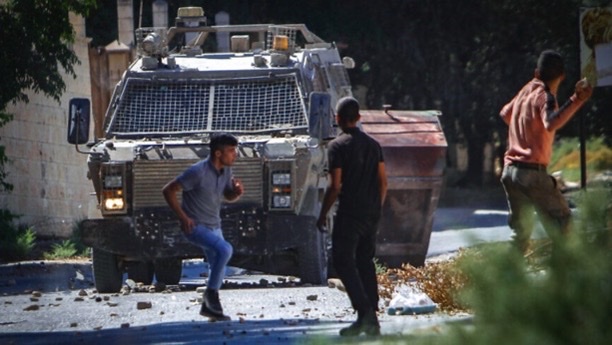 The Israel Defense Forces launched a search for a terrorist cell in Judea and Samaria on Thursday, following a drive-by shooting on an Israeli vehicle from a passing Palestinian car at the Adorayim Junction, in the Hebron Hills area, on Wednesday night.

The Israeli vehicle sustained damage but there were no injuries, the IDF Spokesperson’s Unit stated, adding that security forces were sweeping the area.

On Wednesday morning, the brother of a terrorist who murdered three Israelis in Tel Aviv on April 7 was killed in Jenin, along with three other Palestinian gunmen, during a firefight with Israeli forces.