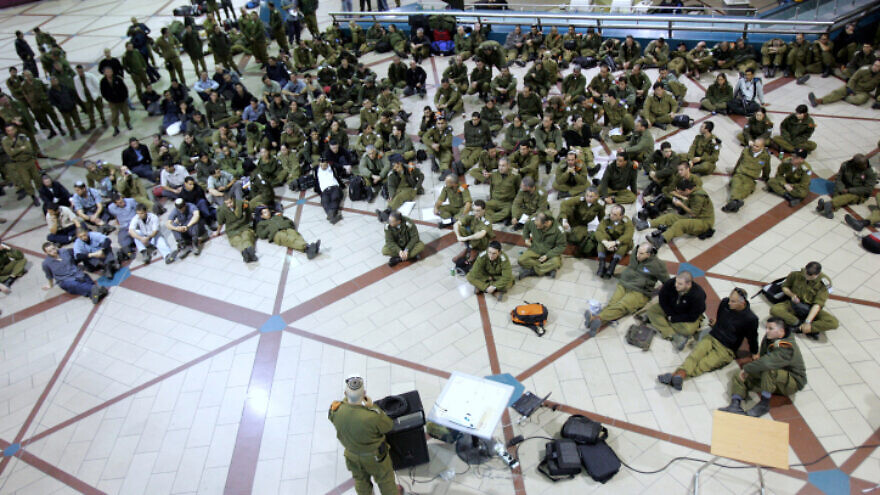 (December 3, 2019 / JNS) An Israel Defense Forces emergency humanitarian aid delegation has left for Albania following the 6.4-magnitude earthquake that devastated the country on Nov. 26, the IDF announced on Tuesday.

The 10-member IDF team will focus on determining the structural soundness of the buildings still standing after the natural disaster, and is led by Israel’s Home Front Command and supported by the Israeli Foreign Ministry.

Authorities have estimated that 7,900 buildings have been damaged throughout Albania by the quake, with some 6,000 people having been left homeless. An estimated 1.9 million people have been affected by the quake.

Israel sent humanitarian aid teams to Haiti in 2010, Nepal in 2015, Mexico in 2017 and Brazil following the Minais Gerais dam collapse earlier this year.

Though Albania is a Muslim-majority country, it maintains good diplomatic relations with Israel, having established formal ties in 1991.