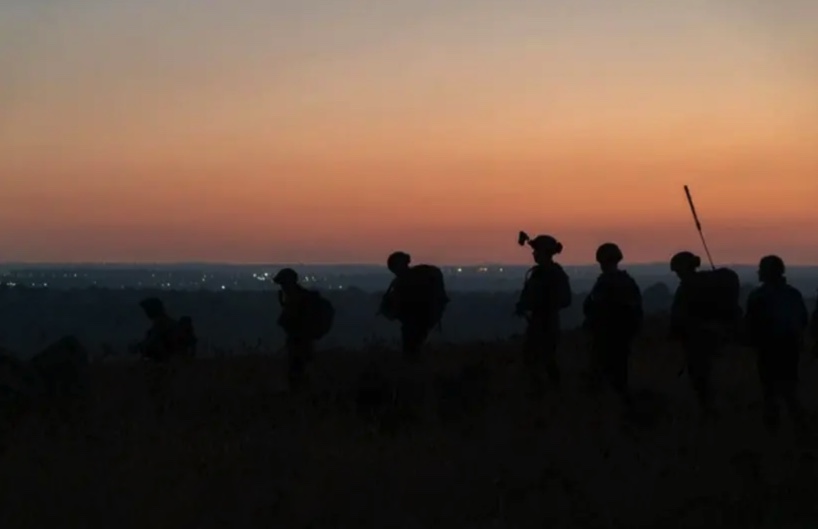 IDF holding amphibious drill in Eilat with US NAVCENT forces

The IDF have begun a joint, bilateral amphibious exercise with the US Naval Forces Central Command’s (NAVCENT) 5th Fleet in Eilat for the second time in less than a month.
NAVCENT’s 51/5th Marine Expeditionary Brigade is leading the American participation in the drill which will also see some 500 troops from the 11th Marine Expeditionary Unit, including a logistics battalion detachment, an infantry rifle company, a lightly armored reconnaissance company and a High Mobility Artillery Rocket System (HIMARS) platoon take part.
IDF troops will include forces from the Maglan commando unit, from the Lotar anti-terrorism unit and from the School for Infantry Corps Professions and Squad Commanders.
“The troops will take part in a multi-branch exercise for two weeks, in which they will train with counter-terrorism forces, commando forces and expose-attack forces, simulating warfare techniques in open areas and urban environments,” the IDF said.
Read More: The Jerusalem Post