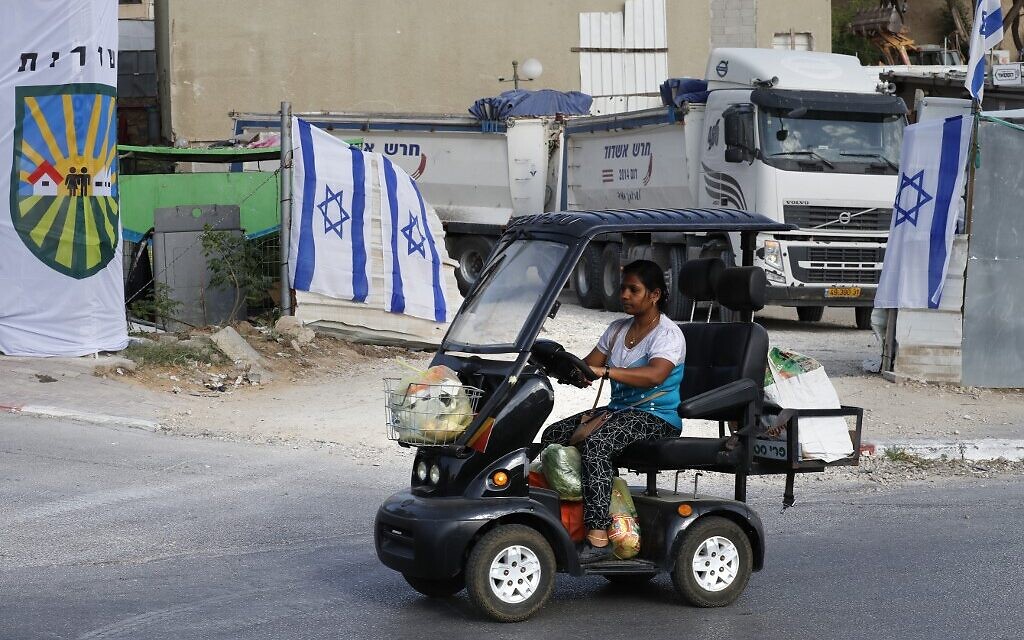 The Times of Israel is liveblogging the events of Thursday, November 14, after two days of intense fighting between Israel and Gaza following the killing of Islamic Jihad terror chief Baha Abu al-Ata.

The IDF Home Front Command has decided to immediately remove all safety restrictions on the communities surrounding the Gaza Strip and the nearby Lachish region, the army says.