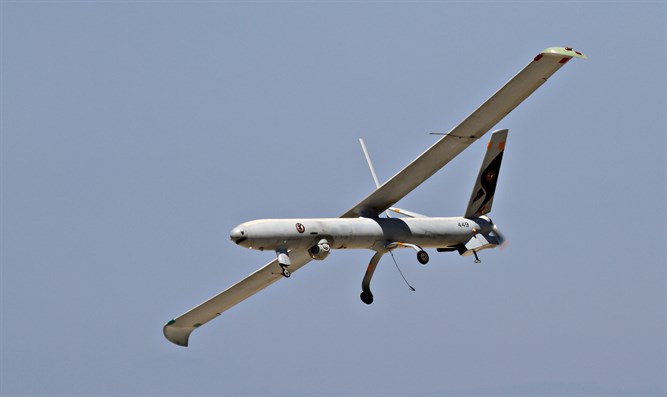 An IDF surveillance drone was targeted by anti-aircraft missile fire over southern Lebanon on Wednesday but was not hit, the IDF Spokesperson’s Unit said.

The IDF claimed that the drone was conducting routine surveillance operations over the area – Israel regularly patrols Lebanese skies – and completed its mission as planned.

A security source in Lebanon disputed the claim and said that the drone was shot down. Local witnesses said they heard an explosion and video footage showed smoke in the sky.

Hezbollah-affiliated reporter Ali Shoeib tweeted shortly after the incident that “when the resistance drops an enemy plane in our airspace, it will announce it in an official statement,” stressing that anything else is just “unconfirmed news.”

“What is certain is that the Resistance’s decision to try to prevent the enemy from persisting with its air violations is permanent,” added Shoeib.

On Monday, Hezbollah announced that it had succeeded in downing a quadcopter belonging to the IDF after it entered Lebanese airspace in southern Lebanon near the town of Blida, located west of the Golan Heights.