IDF data shows rocket attacks up, terror attacks down in 2019 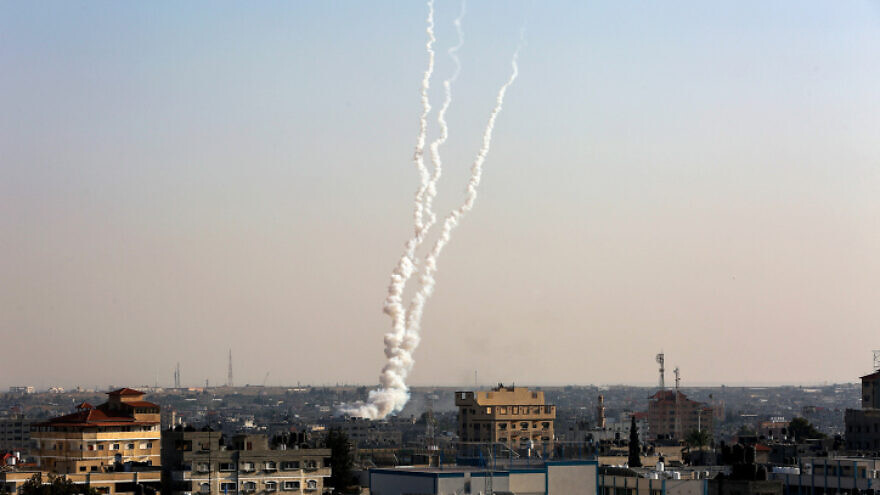 The tally was the highest in a single year since 2014, when Israel fought its third war against Hamas terrorists in Gaza.

The Israel Air Force carried out more than 1,800 combat deployments and 40,000-plus flight hours with unmanned aerial vehicles in one of its busiest years in the past decade, also taking part in 213 rescue missions that evacuated 158 wounded people, primarily civilians.

The report also showed that the IDF thwarted hundreds of cyber-attacks against Israel over the course of the year, including the first by Hamas.