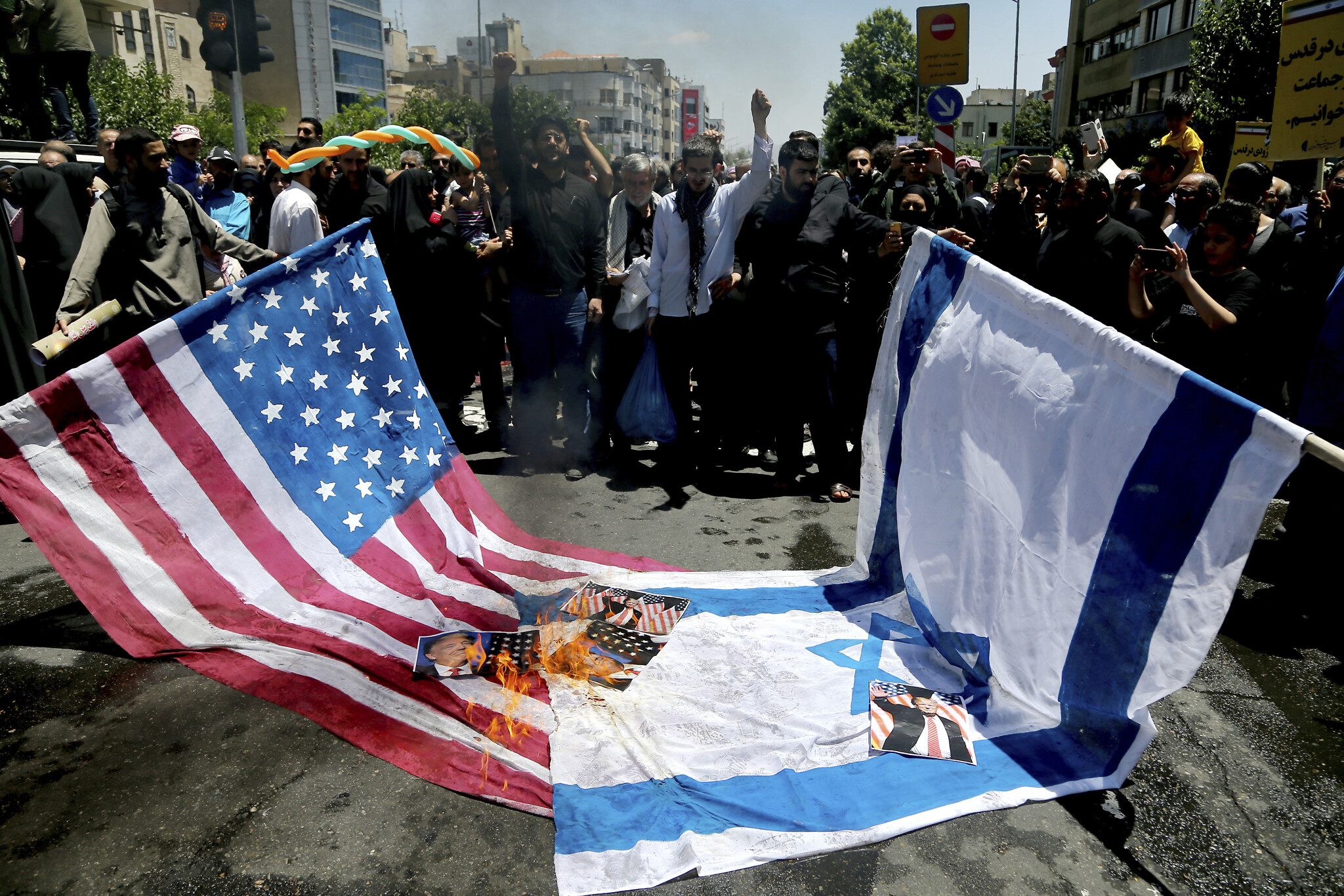 IDF Chief of Staff: Iran Now the Most Dangerous Country in the Region

Israel Defense Forces Chief of Staff Lt. Gen. Aviv Kochavi warned on Sunday that “Iran has become the most dangerous country in the Middle East.”

Speaking at a ceremony at IDF headquarters in Tel Aviv marking a change in the leadership of the IDF Planning Directorate, Kochavi said the threat Iran poses to the entire Middle East extends beyond its quest to acquire nuclear weapons.

The Islamic Republic “has made considerable progress in its nuclear program, but the nuclear [threat] is no longer the only threat,” said Kochavi. “True, [Iran] is in the third circle [of threat], but it is most influential in the first and second circles,” said Kohavi.

The IDF defines the three concentric circles of threat, the first being non-state actors on Israel’s borders, such as Hamas and Hezbollah; the second being neighboring hostile states; and the third being countries that do not share a border with Israel, such as Iran.

“Iran also holds conventional weapons,” Kochavi continued. “It is supporting and financing our enemies in the first circle, primarily Hezbollah, it has influence and supports Hamas and the Islamic Jihad, and it is behind attempted terrorist attacks against Israel in a variety of fields, near and far.”
Read More: JNS