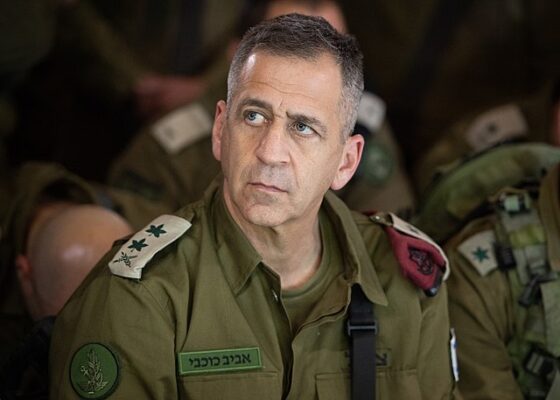 IDF Chief of Staff Lt.-Gen. Aviv Kohavi will fly to Washington on Saturday evening, a month after he was set to go to discuss the Iranian threat and other regional challenges.

During his trip, which will be his first as Israel’s top military officer, he is expected to meet with his American counterparts in an attempt to persuade them not to reenter the Iranian nuclear deal.