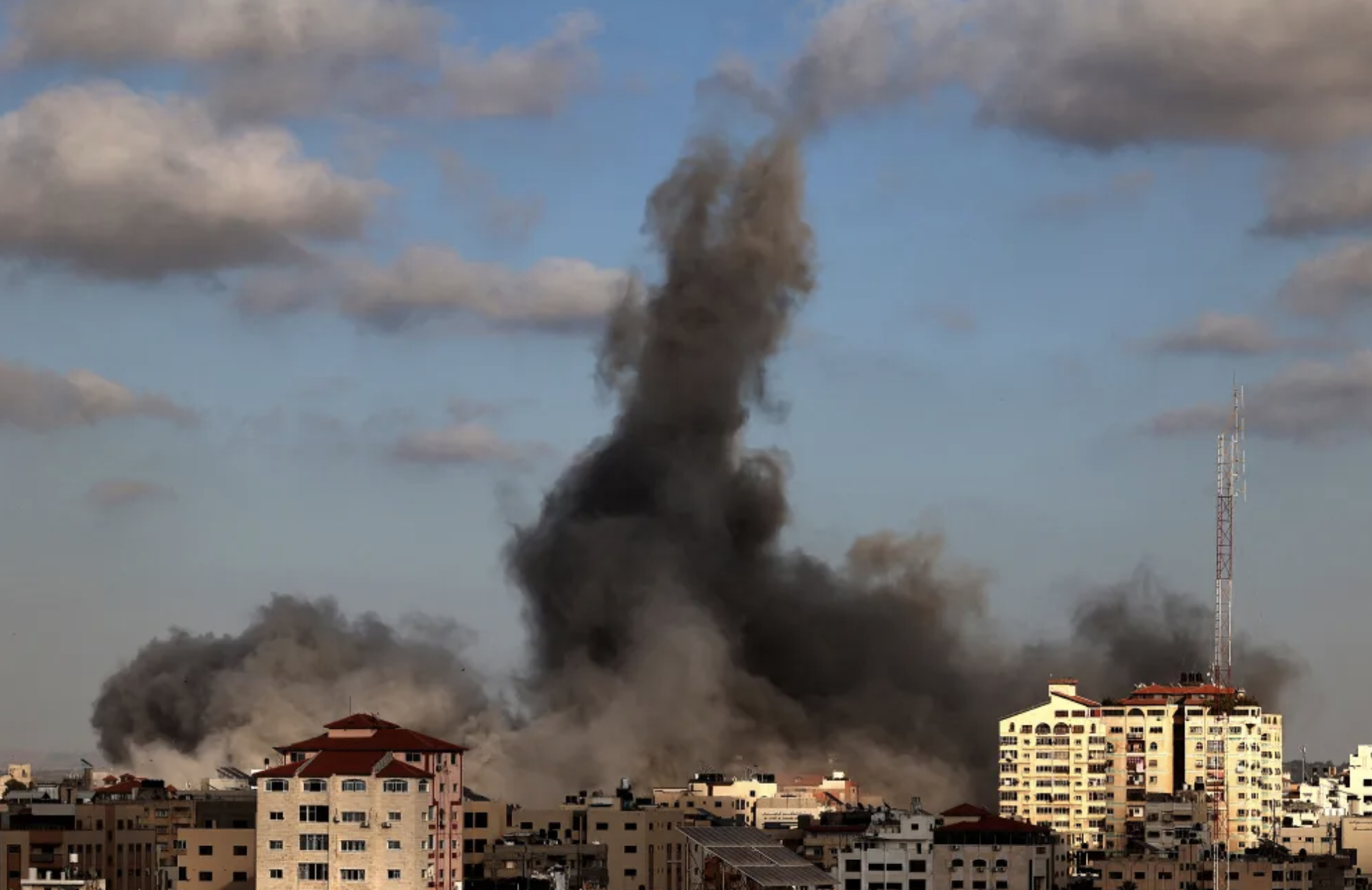 The Israel Defense Forces (IDF) continued its daily aerial attacks against terrorist targets in the Gaza Strip amid a constant barrage of rockets fired from the coastal enclave at Israeli communities in southern Israel.

The IDF said on Tuesday that it has bombed 120 targets over the past 24 hours, including 10 rocket launchers.

Many of the strikes were in Gaza City’s affluent Rimal neighborhood, according to IDF Spokesperson Hidai Zilberman.

The IDF also struck a storage site with equipment and machines for manufacturing Hamas weapons.

The IDF also announced on Tuesday that it has killed at least 160 Hamas and Palestinian Islamic Jihad terrorists in the Gaza Strip since Operation Guardian of the Walls began last week in response to Gaza-based terrorist groups firing rockets at Israeli civilians.